What is fire in a diamond? 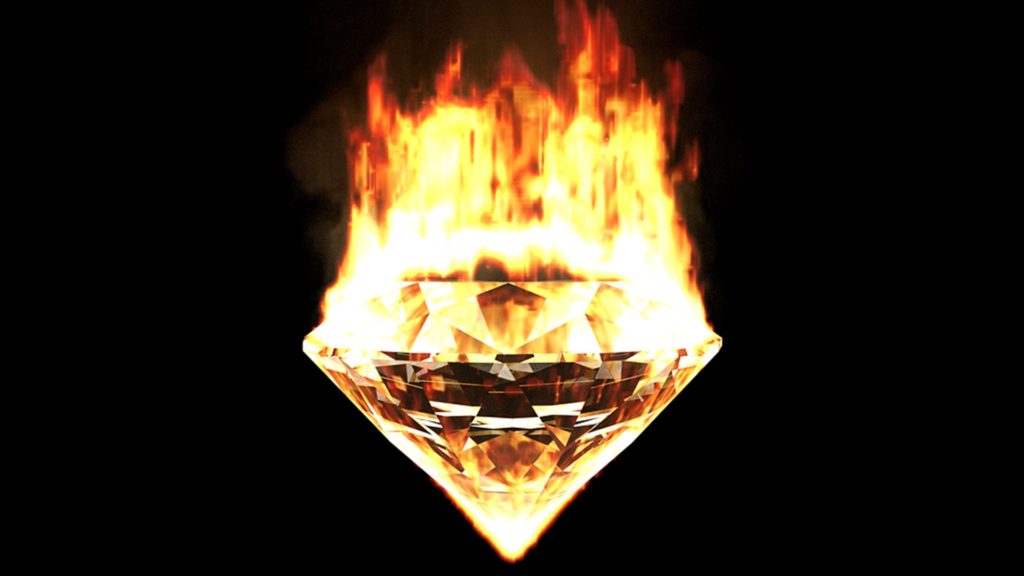 Spoiler alert – Dispersion and fire are not the same thing.

Dispersion is a physical constant. When visible light enters a diamond it slows and separates into its component colors. The way a diamond is cut will influence the dispersive-output, but dispersion is a scientifically repeatable constant.

PriceScope Pointer: The descriptor “fire” as a diamond performance component comes from early diamond cutters, striving to maximize the reflections of fire from the gas lamps under which they worked.

Light in the visible spectrum is composed of a rainbow of colors ranging from 380 to 700 nanometers. When we see all of those wavelengths combined together, we perceive the color of the light as white.

Dispersion takes place when light travels through a medium like water, a triangular glass prism or a gemstone’s facets. Entering that medium, the different color-wavelengths begin traveling at different speeds and start to separate, or ‘disperse’ from each other. Long wavelengths (near the infrared spectrum) travel faster than short wavelengths (near the ultraviolet spectrum). 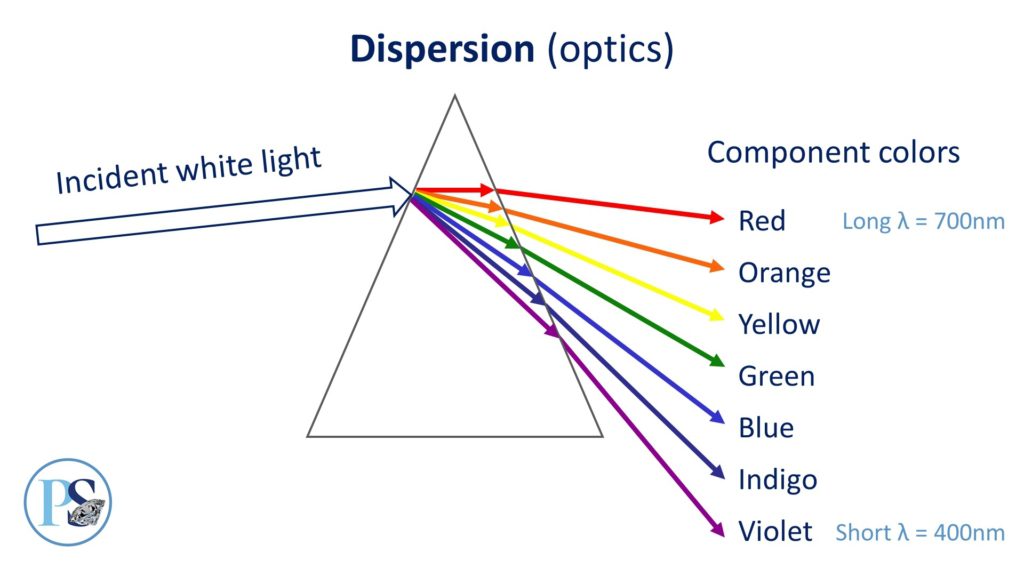 The most familiar example of dispersion is probably a rainbow, caused by reflection, refraction and dispersion of light in water droplets. 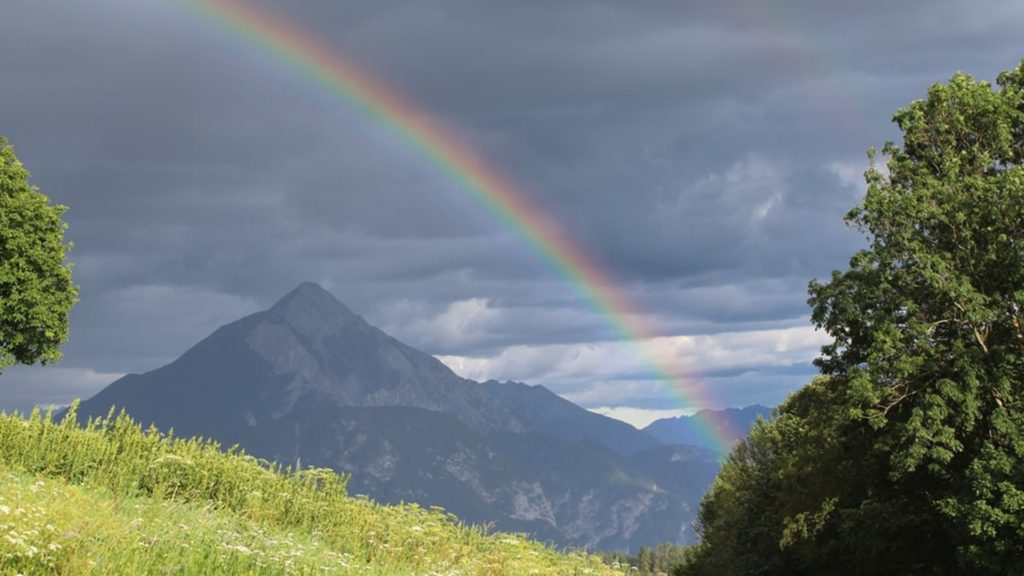 Refractive index (RI) is a value calculated from the ratio of the speed of light in a vacuum to its speed in a second medium of greater density. The vacuum of space has a refractive index of 1.

For thousands of years, diamond and corundum (rubies and sapphires) have been treasured for the way they slow and bend light. Humans have attempted to recreate the high dispersive-output of these precious gemstones. The two best known simulants are cubic zirconia (CZ) and Moissanite (SiC), which have refractive indexes just below and above diamond. 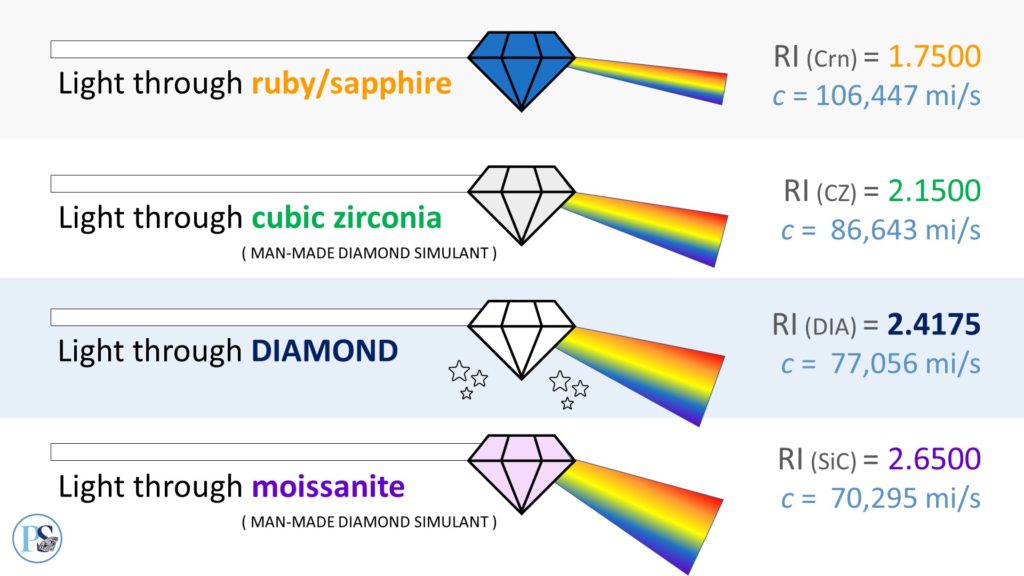 Diamond’s high refractive index of 2.4175 promotes strong dispersion. That number also seems to be a “sweet spot” for homo sapiens. Man made simulants designed with refractive indices just below and above diamond’s RI look “fake” to many people because they don’t quite look right, compared to a diamond. 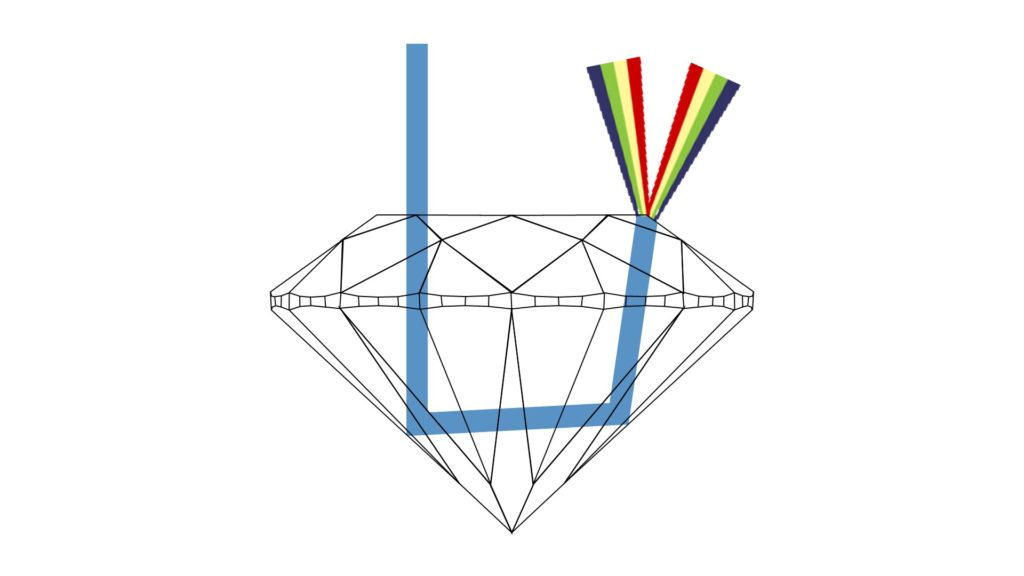 What is fire in a diamond? Fire is human perception of dispersion. Refracted light exits the diamond as a dispersive-fan of rainbow colors. When that dispersed light reaches your eye there are two factors which dictate whether or not you perceive it as “diamond fire.” 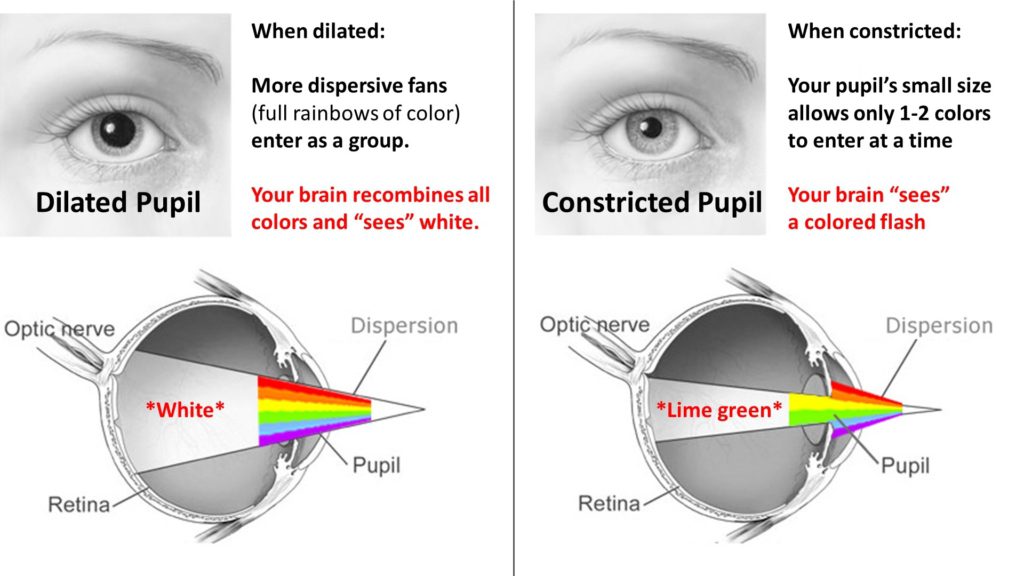 Dispersion can also be seen as white: When a dispersive fan is smaller than the size of your pupil and all component colors enter at once, your brain recombines them and sees a flash of white light (counted as brightness). If the dispersive fan is tiny or weak you may not see anything.

Below are photos of dispersive fans from a 0.76 carat super ideal cut diamond. Sunlight entering the diamond is dispersed into its component colors and exits the diamond in dispersive-fans which grow with distance. 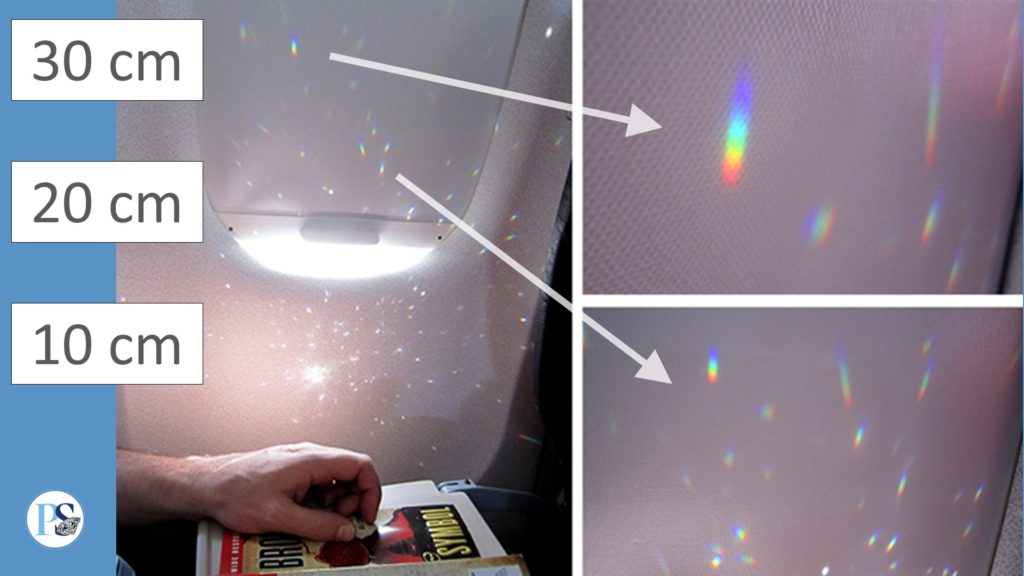 In scientific terms, this is called reverse-ray-tracing. What you are seeing on the cabin of the airplane are fans of dispersed light. If the fan is wider than your pupil as it passes across your eye you “see” diamond fire. But of the fan enters your pupil all at once you see a flash of white light.

The person above is seeing a flash of blue diamond fire. That’s because only blue is entering the pupil. The red, yellow and green portions of the dispersive-fan appear on the iris. They are not entering the pupil, so are unseen. If that dispersive-fan moves across the eye from left to right the blue-flash could become seen as blue fire, green fire, yellow fire and red fire, in sequence.

To recap what you’ve learned:

If a dispersive-fan passes over your eye and is wider than your pupil’s diameter you will see a colored flash of diamond fire. If a dispersive fan passes over your eye but is smaller than your pupil’s diameter the light recombines and you see a white flash. If the fan is too small or weak you see nothing. In optimal cases a single, wide dispersive-fan passing across your pupil may cause you to see a full suite of shifting chromatic colors.

Under conducive lighting, well-cut diamonds are capable of producing hundreds of different sized dispersive-fans simultaneously. Those which are wider than your pupil’s diameter when arriving to your eye are seen as fire.

Dispersion occurs in all eight panels. Fire is only seen in four of them. 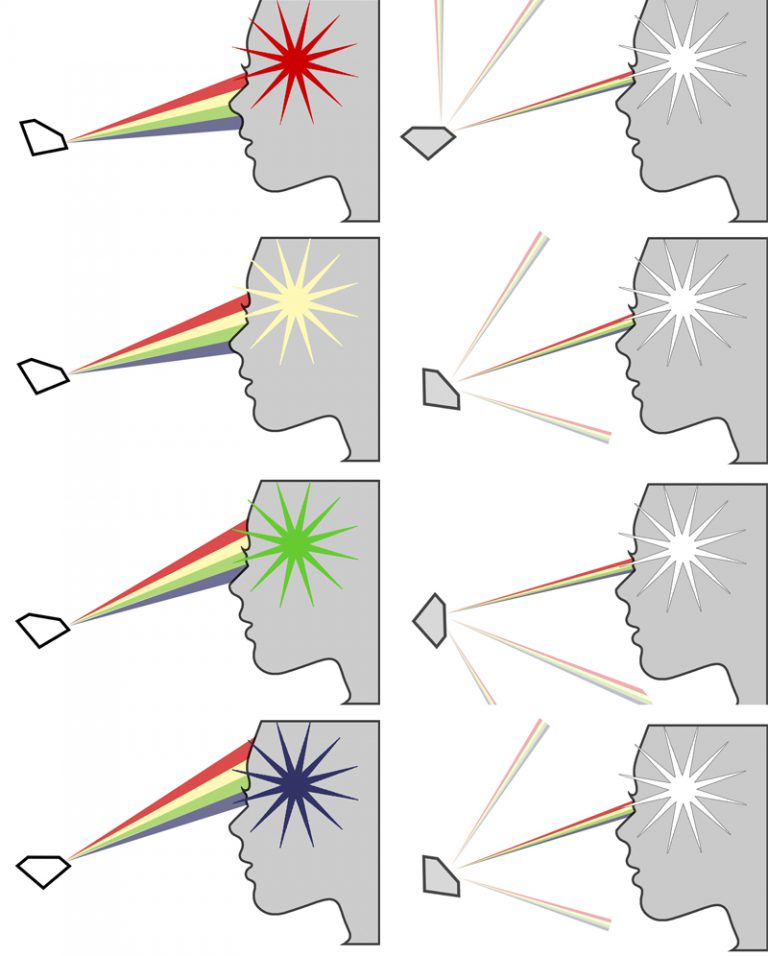 So dispersion is not fire. Dispersion creates the potential for a human brain to perceive fire. But whether you see fire in a diamond and how much you see, depends on how the diamond was cut, the panorama of illumination and your own physiology.