Summary of the results


Diamond grading is not a science; it is a subjective skill. As mentioned, none of the 17 diamonds in this survey was given the same grade for color and clarity by all three laboratories. Due to the subjectivity of human color and clarity grading, it is virtually impossible to say whether one or another grade is absolutely accurate. Instead we decided to consider whether two of the labs grades were stricter or softer compared to GIA-GTL grades. We made this decision because GIA-GTL is the largest lab and is considered as a market leader.


To underline the subjectivity of diamond grading it is worth noting that stone #10 already had a 6 month old GIA-GTL report, but was inadvertently resubmitted to GIA-GTL (it was to have been sent to for an AGSL report, which explains its absence). The color was given the same grade, but the clarity on the GIA-GTL report was VS1 on the earlier October 2003 report and VS2 on the April 2004 report. In discussions with the GIA about this particular stone they noted that in their private records on both occasions that it was a border line VS1 / VS2.  The authors chose to include the stone at its softer GIA-GTL grading. 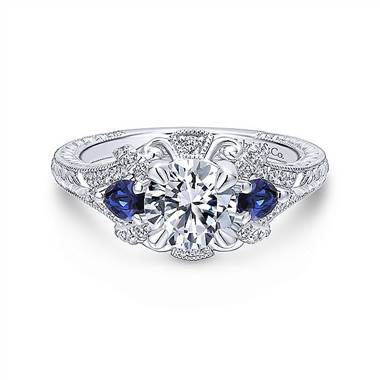 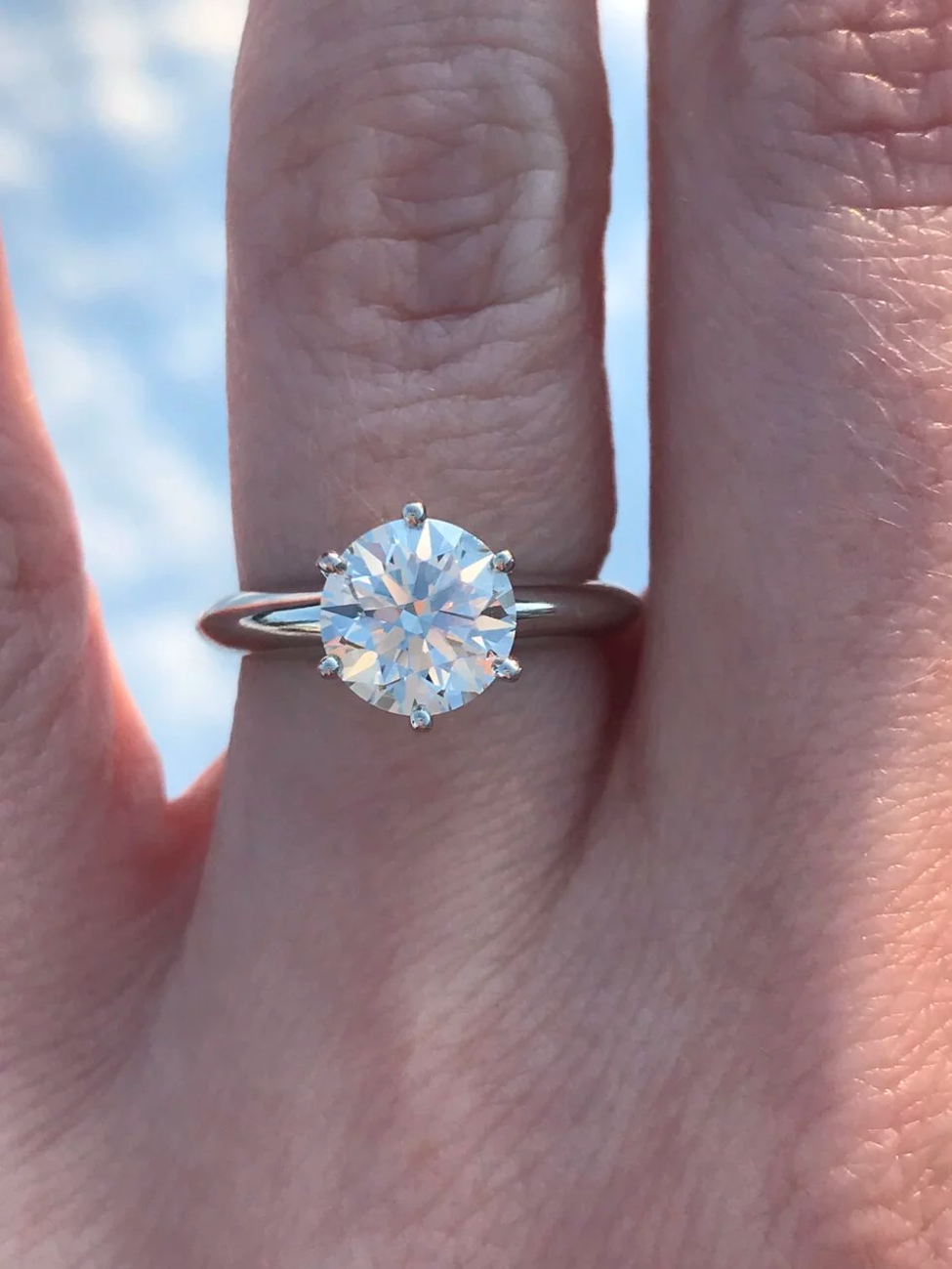 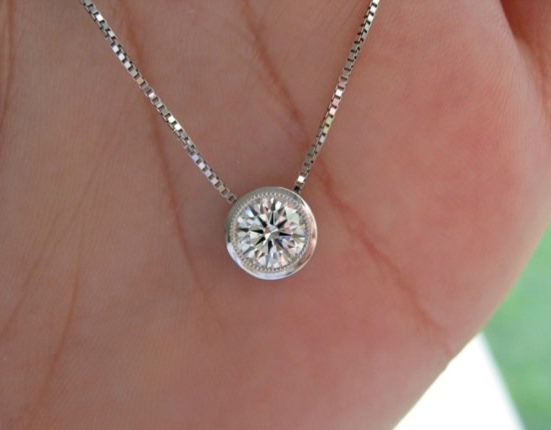