How are you eating during the virus lockdown? 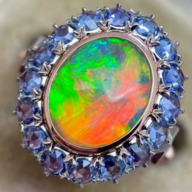 2 cans full fat coconut milk(without any thickener)
1 cup nut butter of choice
1-2 Tbsp Vanilla extract(I use an organic non-alcoholic version)
Sweetener of choice to taste, I like to use stevia glycerite(about 2 tsp) as it doesn't freeze as solid as a powdered sweetener like swerve
Dash of salt
Dash of cinnamon

Put the canned coconut milk in the refrigerator overnight, this allows the milk to separate. Pour off the liquid(save for baking or smoothies) and only use the thick/fattier portion.

Place all ingredients in the blender, blend until mixed. If I have time it is best to cool the mixture back down in the refridgerator for a few hours before placing in the ice cream maker.
Keto Ice Cream freezes hard, so it is best when taking it back out of the freezer to eat again to give it some time to thaw a bit before scooping. 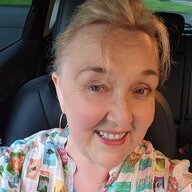 Thank you so much, @stepcutnut!
L

BabyBlue, me too! Gained quarantine weight and can’t seem to get back on intermittent fasting consistently! Also the baking made me crave chocolate and sweets which I never did pre quarantine,;more of a potato chip and other salty savory crunchy addict. Maybe when summer gets in full force here and I get back to going in to work full time I will be more motivated? !

So we had pork ribblet (the kind that makes a nice hot sandwhich) nstread with hash brows and peas & corn, a pinnaple ring and a slice of beetroot for Gary 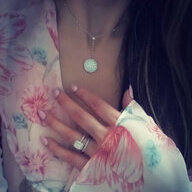 Daisys and Diamonds said:
Last night waa surposed to be ribbs
The sauce arrived in the grocery delivery
But no pork

So we had pork ribblet (the kind that makes a nice hot sandwhich) nstread with hash brows and peas & corn, a pinnaple ring and a slice of beetroot for Gary

Still sounds good to me. 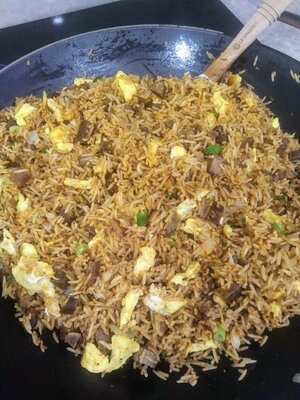 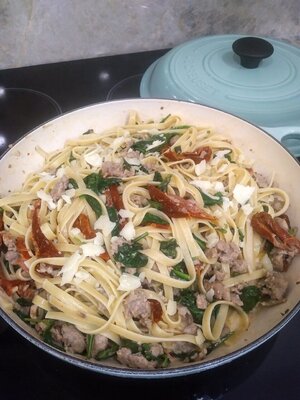 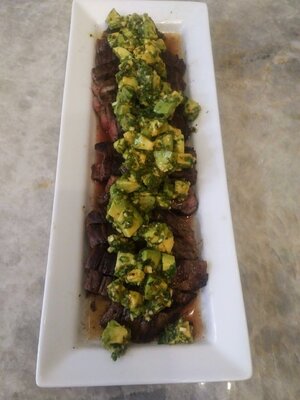 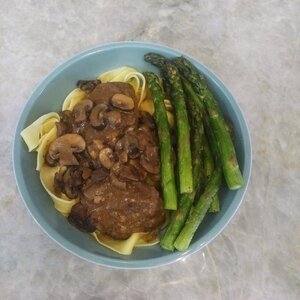 I need ideas for breakfast
You must log in or register to reply here.
Be a part of the community It's free, join today!
JEWELRY BLOG