If a woman announces that she has recently been engaged, the standard reply is a request to see the ring. Some people are out to change that, because there is a new trend developing; engagement watches. I know, PriceScopers are probably aghast at the very idea of bypassing the engagement ring! We are going to take a deeper look at the engagement watch idea, and we would really like to hear from you about your thoughts on the matter.

The trend seems to be growing out of the desire of people proposing to their future husbands and wanting it to be different than the traditional. As that started to blossom, more future brides wanted in on receiving a timepiece as a token of commitment. No matter what, if you are on the watch trend…it’s not going to be a forgettable watch, there are so many luxury models available that range from more basic looking to over-the-top glam. We polled the PS Team and we have chimed in with our views, we can’t wait to hear from you.

WHAT IS A LUXURY WATCH 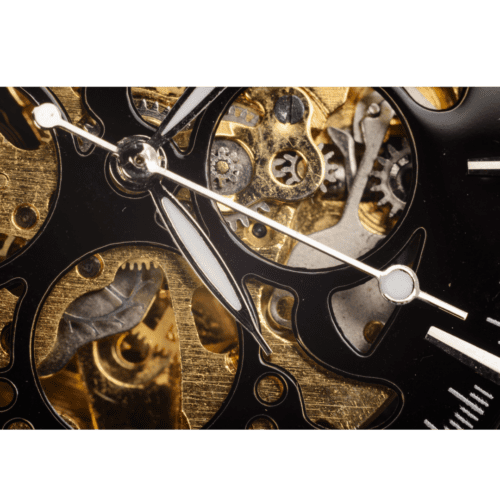 There are several luxury watch brands or luxury brands that carry watches as parts of their collection. There are even watches that fall into the classification of “High Jewelry.” Many of the largest jewelry houses, in fact, have a watch line of truly spectacular models that could stand in as an engagement token.  Let’s touch on a few of the brands today and we may come back to this in a future blog.

Question: What are your initial thoughts, just from this headline: Title: Are Engagement Watches the New Engagement Rings?

“Watches could cost more than a ring… and they are more delicate, take more time/money to maintain, and don’t age as well (style/value).”

“The headline is insightful, a conversation starter that will be up for debate amongst traditionalists. “

“Women’s watches don’t hold value in the same way as men’s, unfortunately. That is important for people to know if they are looking to use a luxury watch as a token of commitment. That may not be the most romantic notion, but it’s a consideration.”

Rolex is probably the brand that first comes to mind when people consider luxury watches. The company has been around since the early 1900s and has really mastered their craft. There is a reason that their pieces are timeless, they hold their value, and if properly maintained will last a lifetime. While they were initially founded in London, they moved to Geneva within a few years. Rolex has innovated the watch market time and again, from the underwater ability of the Oyster line to the patented self-winding technology that led to the future of automatic watches.

Question: Would you wear an Engagement Watch, or propose with one?

“Yes, only if it were a Rolex or Cartier. Seeing as though I won’t be settling for an engagement ring, why should I settle for anything less than a designer watch.”

“I would not, if only because I have lost every watch I have ever owned.”

In Geneva, in 1839, Antoni Patek was originally partnered with Franciszek Czapek. They were creating pocket watches but they were too often in disagreement that they ultimately liquidated the company and parted ways. Antoni Patek then started working with Adrien Philippe, and for several years they worked under the name Patek & Cie. They changed the name to Patek, Philippe, & Cie in 1851. Philippe was the inventor of the keyless winding mechanism. Within a year of the collaboration, Queen Victoria owned two Patek Philippe timepieces.

The company has passed through the family of Adrien Philippe and in 1996 their slogan became, “You never actually own a Patek Philippe. You merely look after it for the next generation.” That statement also lends to the romantic notion of engagement and commitment.

Question: What separates an Engagement Watch from a normal watch to you?

“It would need to be the specific Rolex I’ve always wanted. She’d would need to know that about me. Not so different than me knowing what weight/shape/style of ring was her fave.”

“It would have to be something incredible and unique. I don’t want an engagement ring that I see on other people all the time, I wouldn’t want that for an engagement watch either…before I lose it. I do like the Rolex rainbow though, in rose gold.”

“It needs to be all the things a ring is – timeless, everyday, hold value, send the same message.”

This is part one of this topic. Look forward to part two coming soon. We really hope that you will chime in and join us in conversation about this new trend. 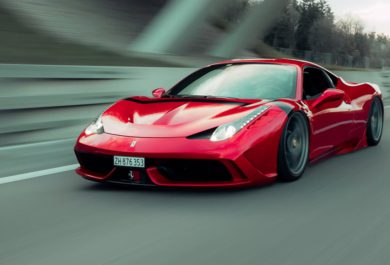 What diamond 4C is most important?

The Famous 4Cs If you know anything about diamonds it’s probably the 4 Cs… Carat, Color, Clarity and Cut. There’s plenty of information about the 4Cs which can be found… 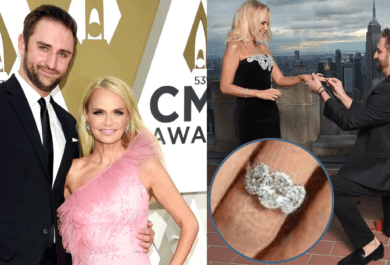 A Diva Got Her Diamond: Kristen Chenoweth is Engaged!

Kristen Chenoweth has spent decades as a darling of stage and screen. She is known not only for her acting but that big voice that seems to fill an entire… 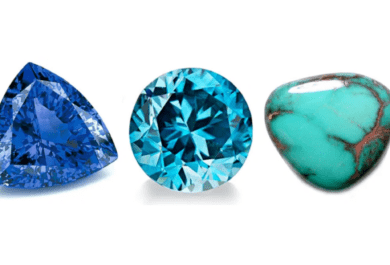