Size difference between a 2 carat and 2.3 carat MRB

I'm going to guess F, G, H. However, this is based mostly on what you've told us about size and your thoughts on the stones.

There is no way I could or would make a decision based on that photo alone. The black background is very deceiving and while I realize that color is graded face down, did they send you any photos face up? It would be very nice to have a video ala GOG for comparison but not sure they do that. Has anyone at BGD given you their opinions on the stones? Could they do the same photo shoot on a white background?
C

I mistyped earlier, I meant to say VS1 or VS2 does not affect my decision. 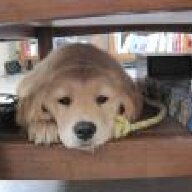 I've just been told that the diamonds face up very bright white, which is probably true, but being color sensitive I wanted to try and see for myself. They did give me a photo of the diamonds face up and they are indistinguishable. I know....a GOG type video would be awesome. I also thought they would take the photos against a white background, but I should not have assumed!

I've decided to stick with a G (or an F if budget friendly). There is a stone I'm really interested in so we'll see what they have to say about it next week.

I thought the middle diamond looked the warmest and that's the G! But as you all have pointed out, it's really hard to tell in the photo.
You must log in or register to reply here.
Be a part of the community Get 3 HCA Results
Jewelry Blog 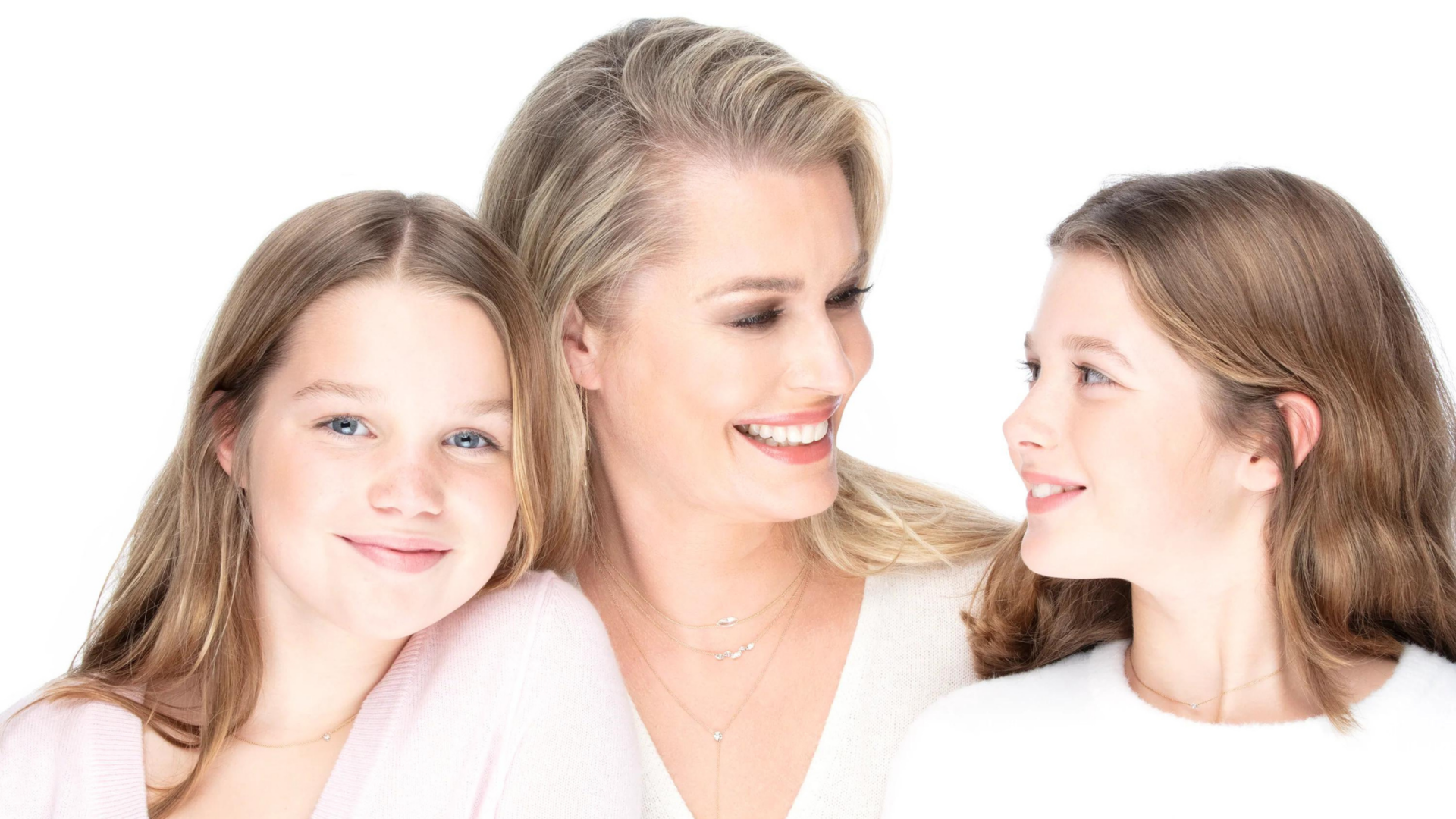