Someone recently asked, "How does one propose?" Well I've decided to share my story since this board was a great help in my diamond purchase. My fiance typed up an email to her friends describing the whole event...so here it is. Hope you enjoy.

April 5, 2003 was a very exciting day for me. Chris proposed to me on the docks in Georgetown. Here's the story behind it...

Last summer I sent Chris a Hallmark card which had a cartoon ship on the
front. The words said "My little ship came in and you were on it." On the
inside were the words "Lucky lucky me." I told him that this was the type of
cheesy line he would use on me and thought it was a cute card. Well, he
liked it too and decided to frame it. Little did I know that the card would
be the theme behind the proposal.

After calling my parents 2 weeks ago and asking the traditional permission
question, he called my sister to get her help. I can't believe they actually
came up with this plan and kept it a secret. Laura made plans to meet me at
1

0 in Georgetown to do a little shopping. We were going to meet Chris and
John, her boyfriend, in front of the restaurants on the waterfront at 4

0
for dinner. Well, I didn't realize that John really wasn't showing up...Laura was just using that as an excuse. We did our shopping and walked
down to the waterfront (docks) around 3:45. At 3:30, Chris had boarded the
tour boat in Old Town Alexandria, which cruises up the Potomac and docks at
Georgetown 45 minutes later. While Laura and I were waiting for Chris and
John, she kept receiving phone calls. I thought they were from John. But
NO....it was Chris calling and explaining where he was as well as asking if
she could see the boat coming yet. At the same time Chris was talking to
Laura, I was calling him. I found out afterwards that Chris was laughing and
saying to Laura, "Your sister is calling me right now!" He didn't answer but
decided to call back and said that he just got off the metro and would be
there soon. Well, the boat was approaching and Laura asked me to stand up
and look for John. Apparently, he is bad with directions. What a lie!!! It
was an excuse to get me up in order to see the boat. Chris was on the front
of the boat holding a sign (Ellyn's Little Ship) while the captain
was blowing the horn. I was a little confused and was still wondering "Where
is John and why is Chris holding this sign?" Then it hit me - this must be
it. Chris continued to hold the sign, as people were pointing, until the
boat docked. I was waiting at the end of the platform for him to disembark.
As he got on one knee, I could feel myself shaking. I couldn't believe this
was actually happening! Chris got down on one knee and proceeded to say the following, "Do you remember the card you gave me last year? Well, it looks like your little ship did come in and I was on it. The only difference is I'm the lucky one. Will you marry me?" Of course I said YES! The ring fit perfectly. Everyone started clapping and the captain blew the horn again. The captain also said over the loud speaker "Congratulations Ellyn & Chris. Good thing you said yes, we didn't want to give Chris a ride back to Old Town." A little embarrassing but well worth it!

That is SO sweet. I love that story!! Congratulations to you both. Did you post pix of the ring already?

I ended up buying a 1.26 emerald cut set in a platinum x prong. I don't have any pics yet to post. 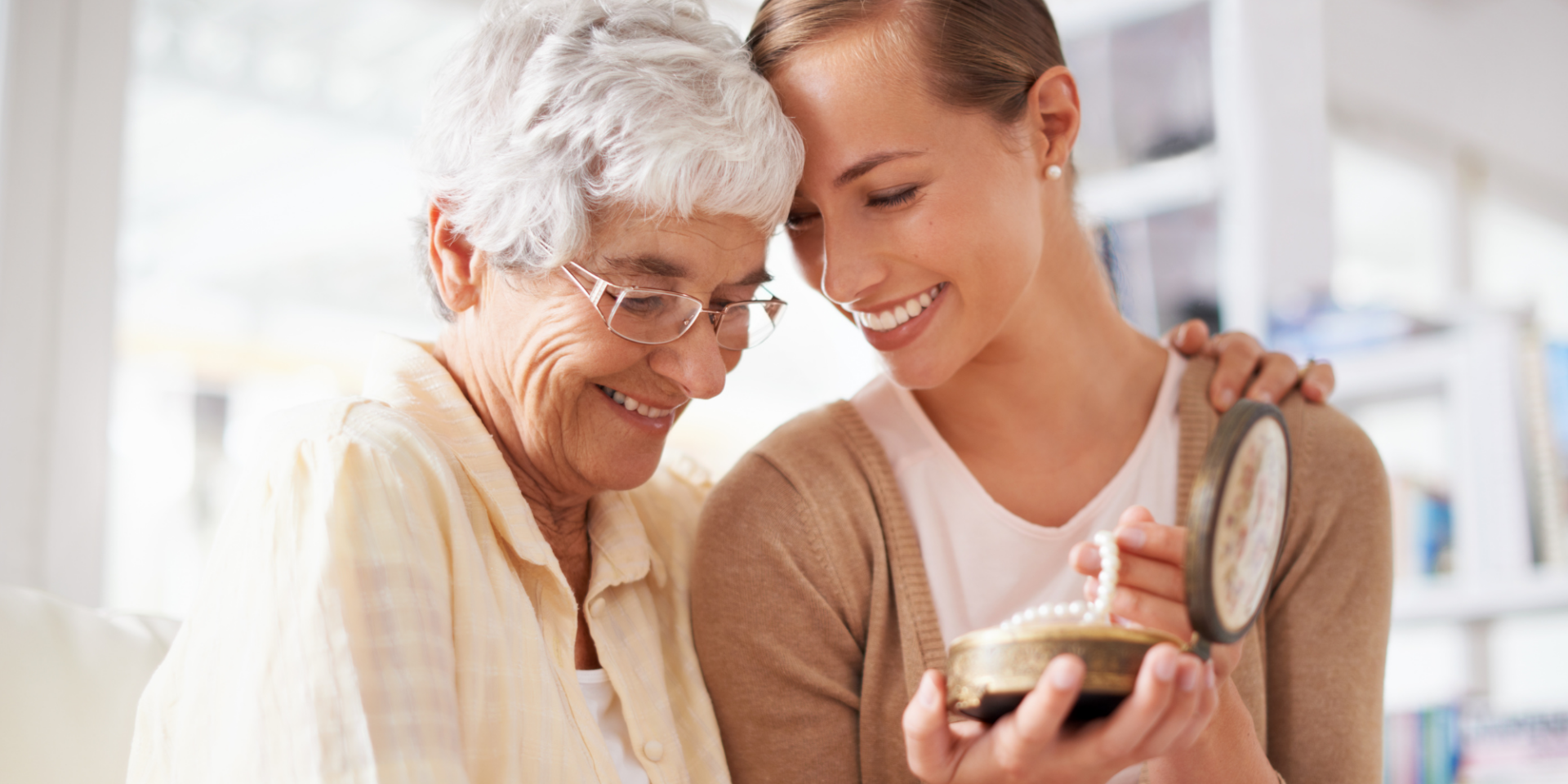