I thought this was very interesting and maybe helpful for someone. 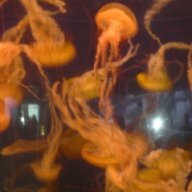 I wonder what quality those La Jolla diamonds are? 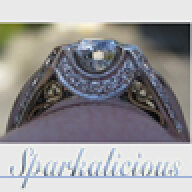 I wonder what quality those La Jolla diamonds are?
Click to expand...

Lisa ... I was thinking the same thing! GMTA?

* Too much of a good thing can be wonderful * ~ Mae West

What does GMTA stand for? 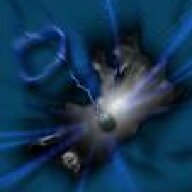 woohoo! Finally it pays off to live in the bible belt

Thanks for the link.

Interesting... I would be curious about Florida, espicially where I live in Palm Beach... HMMM...

But I loved his last statement...
The fact of the matter is that a diamond engagement ring should suit the individual it is being given to and should be affordable to the person buying it. The true purpose surrounding it is the thought and love with which it is given. 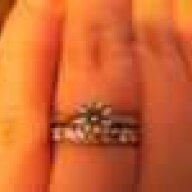 I used to live by La Jolla, lots of money there so I am sure they are quality pieces! I really thought the average was more like .50 or .75. And I thought I had a baby diamond (well by Pricescopes average 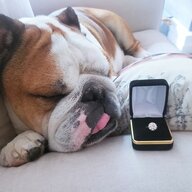 Can''t comment on the rest of the country but I''m not
surprised by the average in NYC as it takes all 5 boroughs into consideration.

I''ve read here before that some from Manhattan think huge rocks are the average. I myself have never seen many that look above 2 carats so the article makes sense to me.
elle 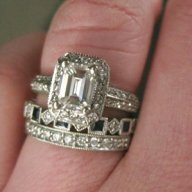 Wow....no wonder I have DSS...the average diamond size in Boston is 1.6 carats?! Holy crap! My little ~1ct. is getting a complex about her size. Yeesh!
K

I think they are talking about the size of the main stone in the piece. Alot of people still wear solitares at least where I live anyways. I took it as that but wow some places are way up there!

If I live in central Massachusetts, I''m not compared to the Boston folks, right???....right??? 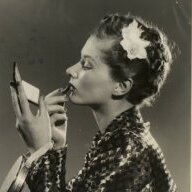 A brief search showed that home prices in La Jolla (houses) range from 1.2 Million to 22.5 millions. So the 2.5 ct average size e-ring it totally believable.

Rube, mine is .6, together we hit the average!

Most of the people I know (in the UK) have gemstone rings and hardly anyone has a diamond. Of the diamonds I have seen, I would say they were no more than .25ct.
​

How do we start one? 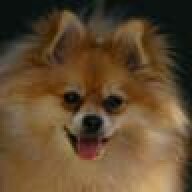 I lived in La Jolla for 4 years during college and believe me those rocks are HUGE! AS to the quality tho, there was a lot of variation. I some saw absolutely beautiful pieces that should have been in a bank vault AND some real dogs. But, I guess you get that kind of range no matter where you live...
Men love to wonder, and that is the seed of science. ~Ralph Waldo Emerson

I live in San Francisco and I''m not sure what the average is here in the city but I don''t think it''s over a carat. I''m a stay at home mother with a two year old, and spend a lot of time around other moms ( at the playground, swim classes etc.) and while I do see some very nice rings I don''t notice anything very large. Maybe it''s the neighborhood. I live in the Castro. It''s pretty darn expensive to live here too. 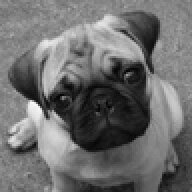 Interesting article. I''d be curious about my city (Tampa) as a whole. I''m a tax accountant so I work around a lot of professional women and the norm has been a carat or so although we get some much bigger. I think perception of averages probably depends a lot on what kind of atmosphere you spend most of your time in. 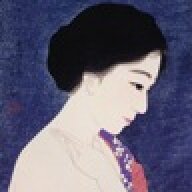 Take a look at the rest of the articles there by the same author. The information seemed much less accurate and complete than what folks here normally see, to the point that I wonder how accurate are the statistics on size. Two thumbs down.
M

I live in NYC and I don''t think the 1.6 average is counting the other four boroughs besides Manhattan (which is obviously the wealthiest borough). I live in Brooklyn (a nice part of it) and the diamonds I see on women''s fingers on my commute in and out of BK (yes, I do the sneaky subway stare...what else is there to do on the train?!) rarely look in the 1.5 range...usually smaller than 1 carat, sometimes significantly so. That said, on the Upper West and Upper East side there are some big ones...but still, I think the sizes of rings in the other four boroughs still wouldn''t be large enough to balance it out to a carat weight as high as 1.6.

In short, the majority of women in New York who wear diamond rings are not in the 1.6 range.