Advice please on the price of these Tahitian stud earrings

I am a real newbie to the world of peals - I currently own some freshwater white pearl studs and freshwater pink pearl studs from Blue Nile, as well as a strand of Mikimoto pearls that was a gift from my mother.

I have always had my eye on a pair of Tahitian pearl studs, but I've held off due to their $300-400 price range. With my 25th birthday coming up, I've been browsing potential gifts for my husband to get for me. I was checking out this website and found a pair of Tahitian studs (nice size, too) for $170. This seems to low to be true....given that every other website I've searched has them upwards of $275. Am I missing something?

Here is the link - http://www.thepearlsource.com/_26_collection_540.htm

Why would one company charge so much less than all the others? Are these legit?

The pearls on the link you posted are 8 mm which for T's are on the small side. The difference could be in luster, blemishes and size compare all of those things to see if the pearls are better.
4 RanchGirl 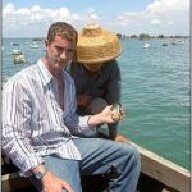 8mm is definetly on the small end for Tahitian pearls, I would be sure to find out the exact size range(ie. 7.5-8mm) as its impossible for every "8mm" pair of earrings they sell to be exactly 8mm - there is always a size range they fall in.

Also keep in mind that pearl source is infamous for their shady grading system. If you look they have the standard quality as AAA with an option to upgrade to AAAA quality. There is no such thing as AAAA when purchasing pearls on the wholesale market, so they are artifically upgrading their grading scale to make them appear better quality then others. If they are willing to be dishonest about the grading system what else are they willing to do?

I recently purchased a pair of 8 mm Tahitian stud earrings from Jose at tahitianpearls.biz.

Here is my photo of the earrings along with the mixed color Tahitian necklace with which I wanted to coordinate colors. As you can see, the pearls are not perfectly round, which I don't care about for earrings, but otherwise are nicely matched. 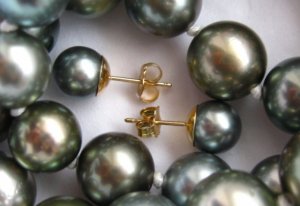 ****** Life is a Journey, not a Destination. ******
You must log in or register to reply here.
Be a part of the community It's free, join today!
Jewelry Blog 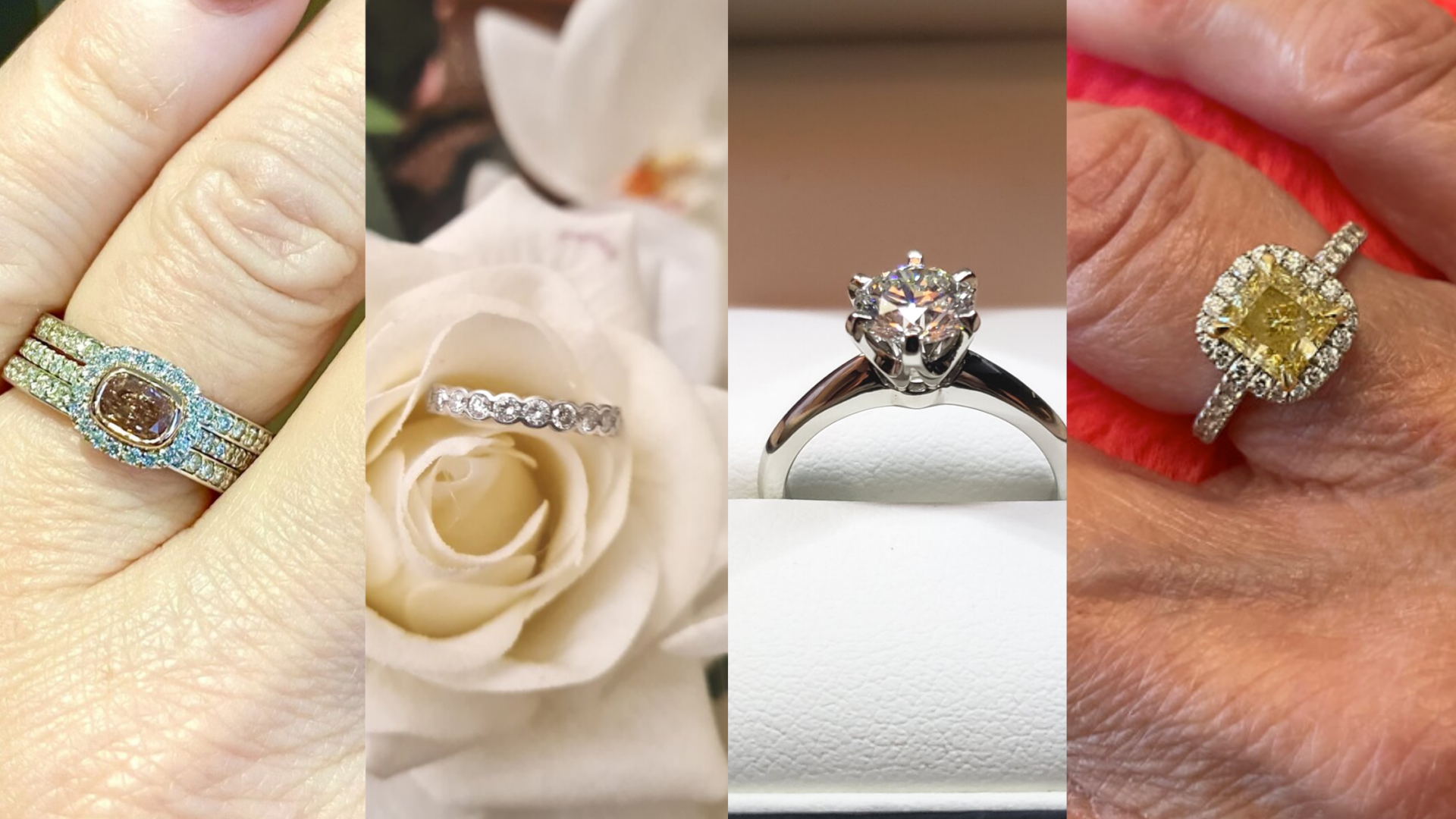 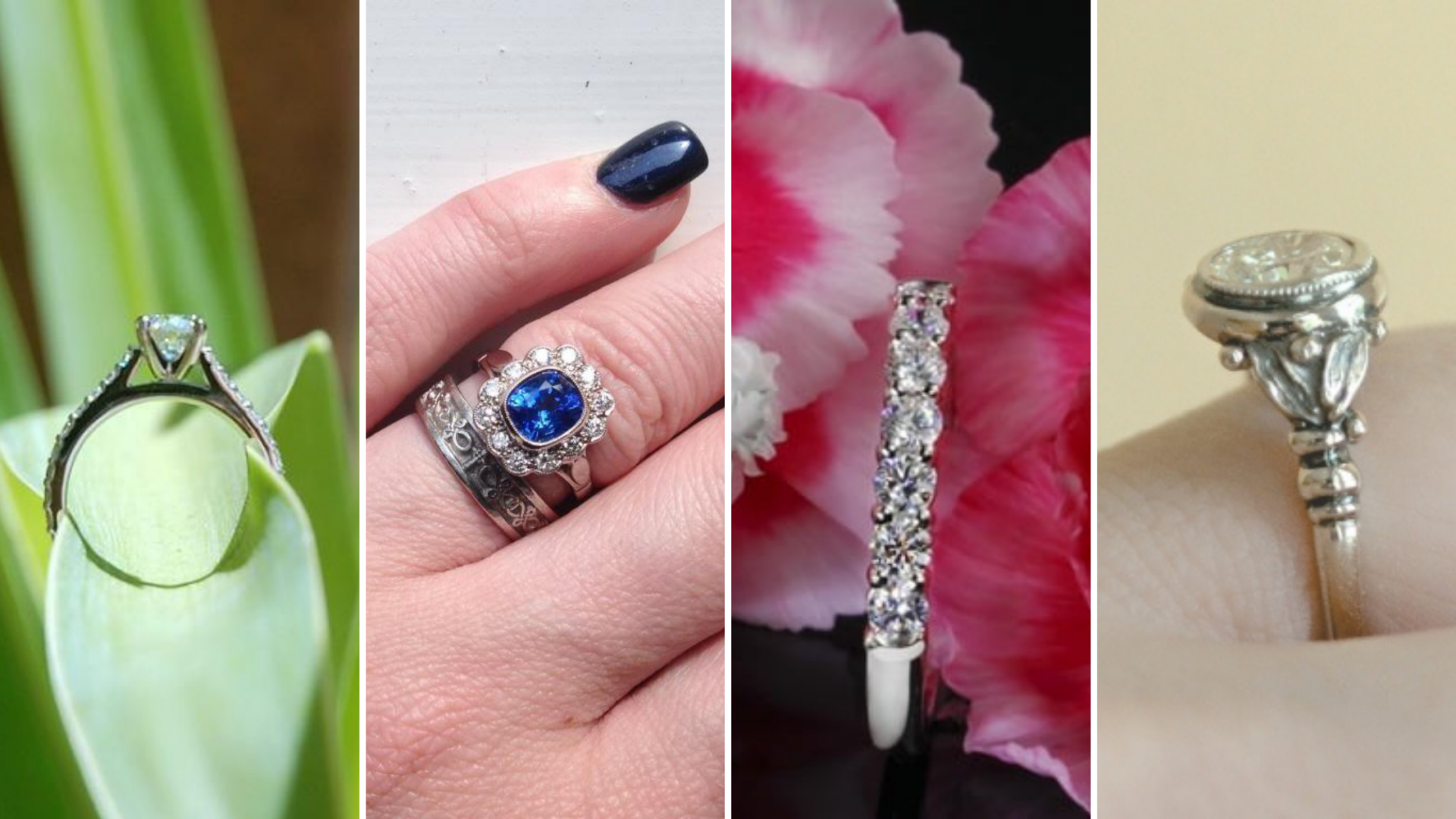