Forbes: Elsa Peretti and Tiffany’s Relationship Near An End

Renowned jewelry designer, Elsa Peretti, who has created pieces for Tiffany & Co. for nearly four decades, is attempting to end her relationship with the luxury retail jeweler, according to an U.S. Securities and Exchange Commission filing Wednesday. 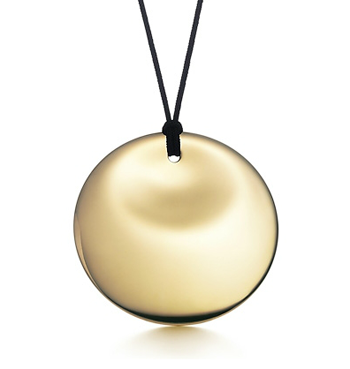 Your check may—finally—be in the mail.

Chaim Even-Zohar: The Mystery of Two Gemesis Companies Under One Hat

The alert by the DTC to its sightholders notes that the undisclosed synthetic diamonds submitted to the IGI and other labs have characteristics similar to known Gemesis laboratory-grown materials, a conclusion based mostly on scientific literature.

The owners of a Windsor, Ont., jewelry store are undecided about the future of a diamond that spent a week and a half inside a man accused of swallowing the stone.

A Lego model of Britain’s Queen Elizabeth complete with a diamond-encrusted crown is to go on display in time for the diamond jubilee.