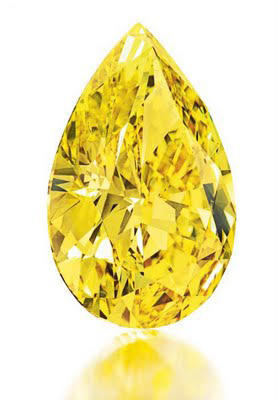 When it comes to style from the Jazz Age, there’s no greater expert than Tiffany & Co., which it is why it comes as no surprise that the luxury jewelry brand recently announced a partnership with Warner Bros. Pictures and Bazmark to be the fine jeweler for Baz Luhrmann’s The Great Gatsby.

De Beers, supplier of about a third of the world’s rough diamonds, said prices of the gems may “stick” at current levels after demand from India and China spurred a rally of more than 35 percent this year.

Gemfields’ ”Emeralds for Elephants” collection raised $750,000 at auction with $150,000 of the proceeds going to the World Land Trust and Wildlife Trust of India’s conservation projects in India.

The State Department, I always assumed, typically hosts discussions about weighty matters of foreign policy—not the ins and outs of marketing a diamond brand.

The top Marine Corps general has decided to allow his troops to wear bracelets commemorating friends killed in action, settling a debate that has roiled some in the force.

The tricky thing about being fabulous enough to borrow thousands of dollars’ worth of jewelry for parties is that you have to remember to return it afterward.