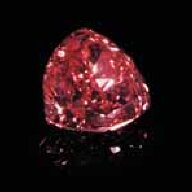 As you can see from the attached diagram, the visual optics technique is based on using the pavilion facet angles of the test stone as prisms. You hold the stone’s table facet right up close to your eye until you can see through the stone. Usually the stone will be about to touch your eyelids. You then view a light source through the stone, preferably a small one (penlight, fiber optic), although you can use anything from the moon to a candle flame (which makes for a romantic setting).

Several things to note about the mini-spectrum. The length of it will indicate the dispersiveness of the gem, how much it spreads the spectrum, resulting in “fire”. Leaded glass, for example, is highly dispersive and will have a long spectrum. Quartz has a low dispersion, with a short spectrum. This quality in itself is a helpful diagnostic.

Secondly, you will be able to tell if a gem is doubly refractive or singly refractive by whether or not the spectrum is “doubled”.

Fourth, This diagnostic feature is augmented by a B ratio table the author has compounded, which shows the ratio between the separation of the two spectrums (birefringence), divided by the length of the spectrum (dispersion).

Fifth, you can tell by how far away from the center of the stone that the pattern (referred to as the retina pattern) is reflected whether or not the stone has a low, medium or high refractive index. In fact, you can get results with the accuracy of a traditional refractometer if you combine this technique with a table top refractive index gauge which the author sells or which you can make yourself.

Sixth, you will often be able to spot major absorption patterns evident within the spectra. Not the fine stuff, you’ll need a spectroscope for that. But you can easily spot the difference between the spectrum of a ruby versus a garnet, for example. Both have clearly evident spectra, totally different from each other. This comes in handy for mounted stones which can’t be placed flush on a refractometer, among other things.

It also comes in handy when you’re out in the “field” having to make snap judgements about a particular piece you’re viewing.

Seventh, this technique can be a life saver when you become familiar with the “retina patterns” of diamond vs cubic zirconia vs moissanite. Each has a distinctive look, with the double refraction of moissanite providing an additional diagnostic.

Some examples of retina patterns and spectral images follow:

I've been considering attending one of his practical gemology classes at his home Wyndhurst in Scotland, and your post has pushed me over the edge.

Thanks for the info!

Not only will you love the course and the country, but he and his wife are first rate folks. I still have the little book that he gave me about the golf course that he lives on the edge of. It was an interesting history of the club. My main involvement with the golf course came with tipping a cold one after the afternoon walk on the beach and attending a Rotary club meeting at the club one evening and finishing sixth at their annual putting contest. After putting for two evenings on the floor of the upstairs living room, it was a stone cold synch to hit the cup on an nice even putting green. They have really good beer there and of course some wonderful scotches.

If you go you must please tell him how fondly I remember him and give his wife a hug from Wink and Cissy.

Don't be lonely at the top another month. Sign up for and go to class in Scottland. When you are done, you will know all of those nasty big words that Rich was so callously throwing around, but you will have seen some of the most extraordinary gems in captivity.

Plus if you like beer or scotch and tipping a cold one, then you shall have that too. After watching him teach my daughter (during the few moments that I was allowed in the class, he did not want me there intimidating her) I can tell you that one of his greatest joys is imparting his love of gems and gemology to a new student. He really would rather have a new student than one of us old psuedo gemologists. (We took the courses, graduated and spend the rest of our lives selling gems, taking refresher courses, but not really living and breathing gemology for the sheer joy of studiing gemology like he does, hense we are psuedo gemologist, although he would never be so mean as to actually say anything like that. It was just obvious from watching him that he loved taking my daughter from the darkness to the light as far as gemology was concerned.

If GIA had instructors who could instill the love of gemology to a student the way that he does, then there would be huge waiting lists to get into class. He really had my daughter walking on air and her joy in gems still bubbles over.

Just boning up a bit - going to one of Alan's lectures here in Melbourne on Thursday.
Thanks for doing all this work Rich

Hi Rich,
I hoped you could give me a little advice somewhat off the subject. I live in Sarasota County and need to find a jeweler I can trust. Is there anyone you could recommend? My husband purchased an OEC diamond on our last anniversary and I'm getting ready to have it reset in a Verragio mounting next week. I've had a few rings resized by several different jewelers and thought they did sloppy work. They were cheap rings so I didn't sweat it but I'm alot more particular when it comes to my rock!

Thanks in part to Pricescope, I've become obsessed with my diamond and would love to know more than the bare basics about it. Soon after my husband recovers from paying for the new setting, I'd love to take it up to your lab for your expert services!

Hi Pandora. Thanks for the inquiry.

Sarasota has many top notch setters. As an independent appraiser, I can't really recommend one over another. Perhaps what I could do is recommend six or seven to you, and you could decide who you like best after talking to them. 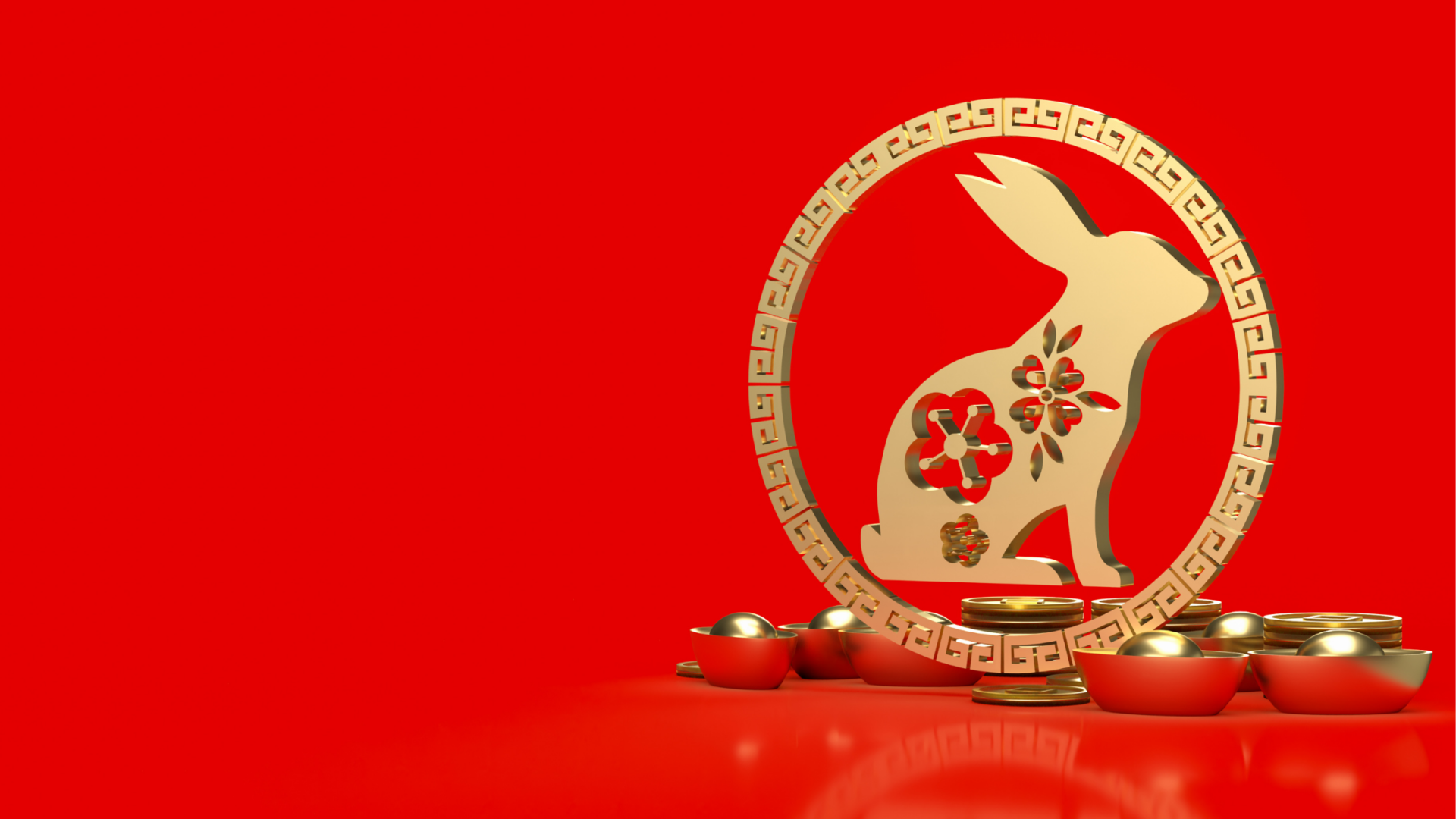 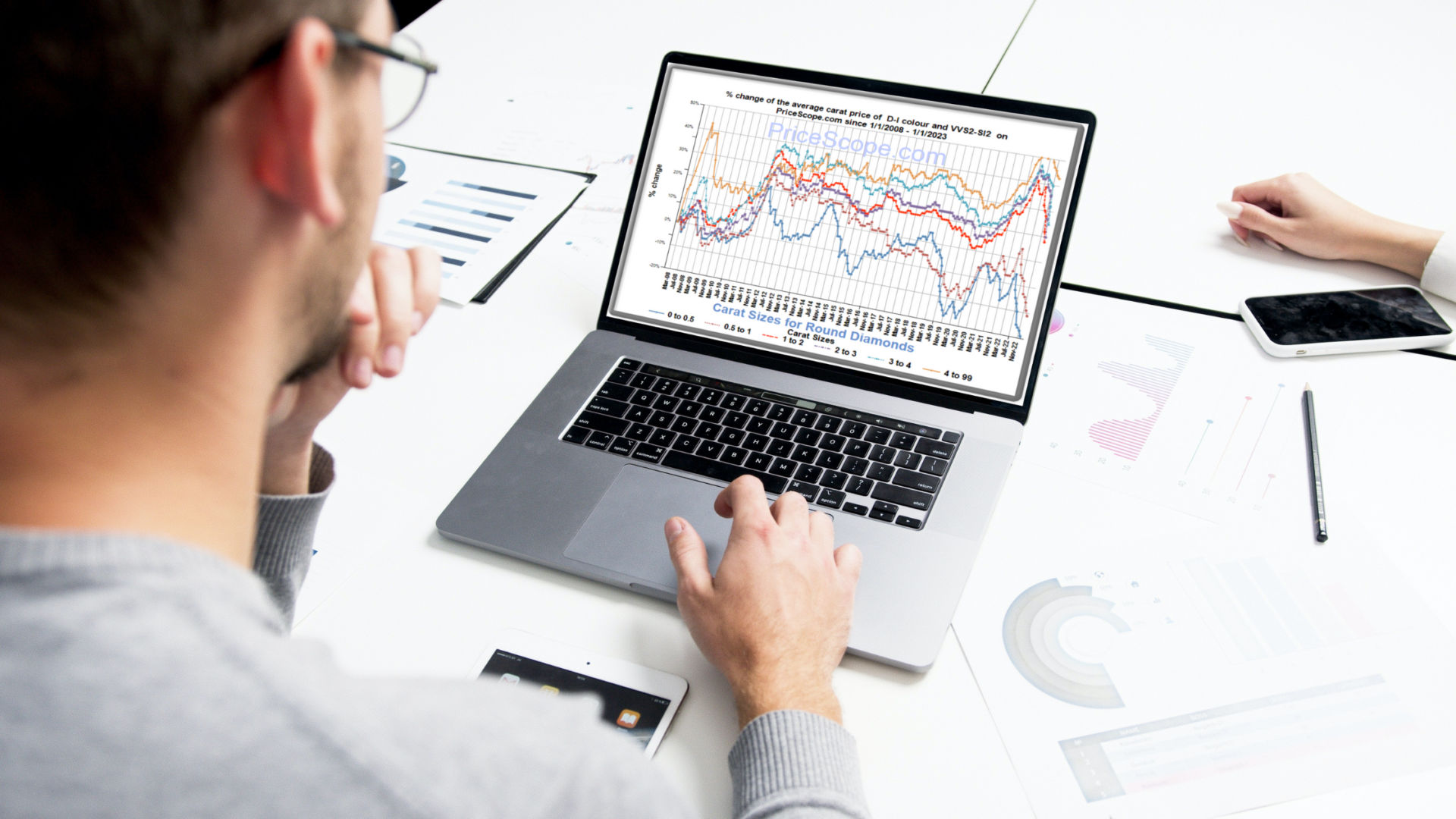