My diamond that turned dark? 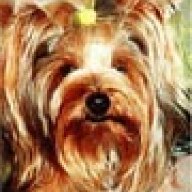 Well I didn''t have a loupe at the time so I took it to have it looked at and found out that it has a LOT of fractures. So wouldn''t that effect the light display? I think it was mounted so that it would minimize it but still....

It''s going back in the morning. The seller wasn''t happy and started making noises about a 15% restocking fee after all his promises about his cheerful refund policy if not fully satisfied. I told him I''d be happy to file a chargeback with my bank in the morning and he changed his tune.

OTOH I received an unmounted Hastings triplet yesterday. Can I buy a elcheapo loupe and pop the old glass out and mount my triplet in there? They look kind of solid so I don''t know if that would work. Any ideas?

The search for something for nothing often results in not much for something.
Glad it seems you might get your money back, although I would use the bank cancellation as I would wager in a months time you will still be fighting the check in the mail syndrome.

As for the loupe - find a card board tube or make one and secure it with sticky tape.

As for the loupe - find a card board tube or make one and secure it with sticky tape.

Here''s the diamond. I guess you can only post one picture?

That cardboard tube is going to look pretty funny in my pocket. Are you saying I''m cheap?

I buy lots of diamonds on eBay. This is really not a bad diamond - just not a keeper by my standards. 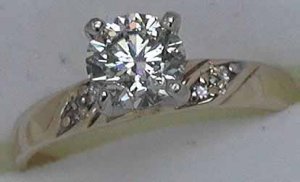 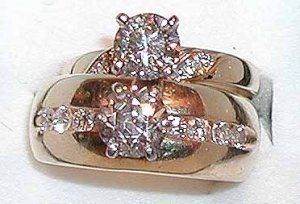