Help me with this cut please?

What cut is this? It was sold as a Euro cut by one of my favorite sellers on ebay.

I quite like the look of it, but the culet isn't very open so I'm thinking transitional? 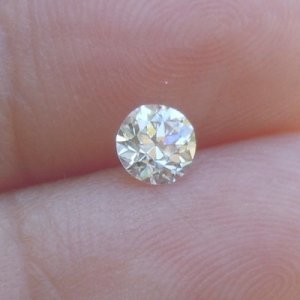 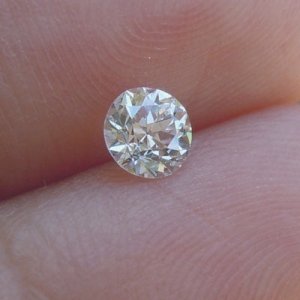 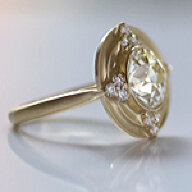 I'd call it a transitional. It's an older cut, but most likely a later/older cut from the lgf length. It's really lovely.

Some early American cuts (starting circa 1915) can also have smallish culets (meaning not overtly large or oversized)-depending on the style, and there were many. This one looks later, though-just going by lgf length and table size.
Erika W., G.G.
Pricescope Staff, Consumer Education
You must log in or register to reply here.
Be a part of the community Get 3 HCA Results
Jewelry Blog