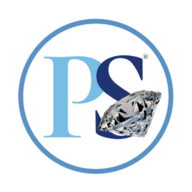 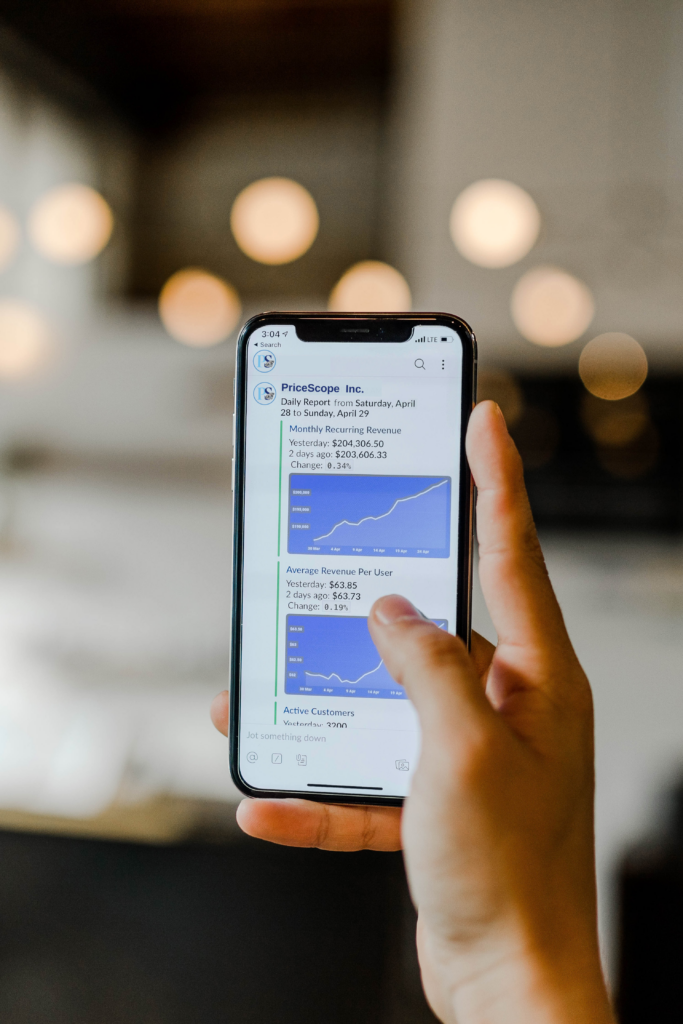 And gusee what?
Who knows what the gini coefficient is?
Guess which diamond weight categories have gone up the most?

And look at China - so much for socialism!!! 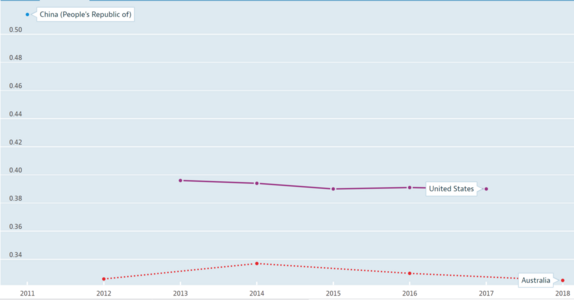 Is that Gini coefficients chart actually the one you meant to post, @Garry H (Cut Nut)?

MollyMalone said:
Is that Gini coefficients chart actually the one you meant to post, @Garry H (Cut Nut)?
Click to expand...

Yup Molly - from the OECD - the two biggest markets for diamonds are where the gap between rich and poor is greatest.
But this needs to be seen inlight of price rises / falls for different diamond sizes.
Garry Holloway BSc FGAA DipDT
Sparkliologist, Jeweller, HCA and Ideal-Scope Inventor
HollowayDiamonds.com.au Ideal-Scope.com HollowayCutAdviser.com
M

I'm wondering abut a couple of things
* You've said that "the two biggest markets for diamonds are where the gap between rich and poor is greatest." But there are a number of countries with greater income inequality in the past 10 years than the US (e.g., Chile, Mexico, Botswana, other African nations), and none of those countries is a big market for diamonds. So I'm thinking that you inadvertently left something out of that sentence, or perhaps could add something now that would clarify the connection/corollary you're drawing?

* Were you able to figure out where that lone, 2011 indicator for China on the OECD chart came from, why 2011 is the only year ?
I discovered the World Bank's current Gini Index has Gini coefficients for China past 2011, up to 2016, and shows a (relatively) sharp plummet from 42.4 in 2011 to 38.5. It will be interesting to see if the World Bank is able to update this in the near future. 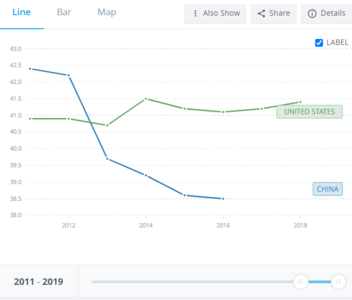 Thanks for participating Molly.
You are a lot more cleverer than me.
I thought the chart (posted here for those who have not bothered to click the link) shows the divide between rich and middle class.
I think we would all agree that +4ct diamonds are the domain of the rich. I guess I am drawing a long bow by saying that US and China, being the lions share means they also buy the biggest diamonds. Clearly China also has a huge number of lower middle class people buying 30-50 point Erings. And the Gini shows the effect of Xi on the wealthy people who have pulled their heads in - or moved next door to my new house (see link below).
But I find it interesting that the big diamonds have really grown in value relative to the smaller stones.
LGD's will over time cause those bigger diamonds to increase in value even more as there will be less funds supporting prospecting and fewer new mines. 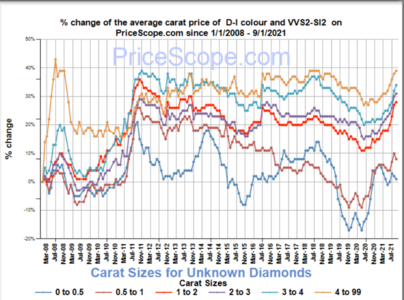 (My home is about 1/4 that size) https://www.realestate.com.au/news/melbournes-own-buckingham-palace-for-sale-in-canterbury/


Some info on where diamonds go.

www.idexonline.com
Garry Holloway BSc FGAA DipDT
Sparkliologist, Jeweller, HCA and Ideal-Scope Inventor
HollowayDiamonds.com.au Ideal-Scope.com HollowayCutAdviser.com
You must log in or register to reply here.
Be a part of the community It's free, join today!
Jewelry Blog