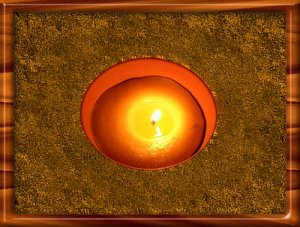 Awesome pic, thanks for sharing it with us!!!
Piece of cake and a candle *** NG gift***

A man in Chicago called his son in New York and said, "I have to tell you that your mother and I are divorcing. After 45 years, I''ve had enough of her." The son said, angrily, "What are you talking about?" The father said, "I''m tired of talking about this, so you call your sister in Los Angeles and tell her." The son called the sister, who exploded. She calls her parents and screams, "You are not getting divorced. I''ll be there tomorrow with my brother. Don''t do anything until we get there." And then she slammed down the phone. The man hung up, turned to his wife and said, "OK, they''ll be here for Thanksgiving. Now what about Christmas?"
........... Karl has joined the diamond trade and is now posting as Karl_K
F

the joke is so funny !