There was a lot of great jewelry at the 2015 Golden Globe Awards, but there were a few standout looks that we loved–especially Amy Poehler’s stunning Irene Neuwirth necklace that graced the stage during the show’s (hilarious!) opening. Other gorgeous looks included Emily Blunt’s paraiba tourmaline ensemble by Lorraine Schwartz, Lorde’s 100-carat diamond necklace from Neil Lane, and Naomi Watts’ Bulgari stunner. Check out some of our favorites below from the 2015 Golden Globe Awards. 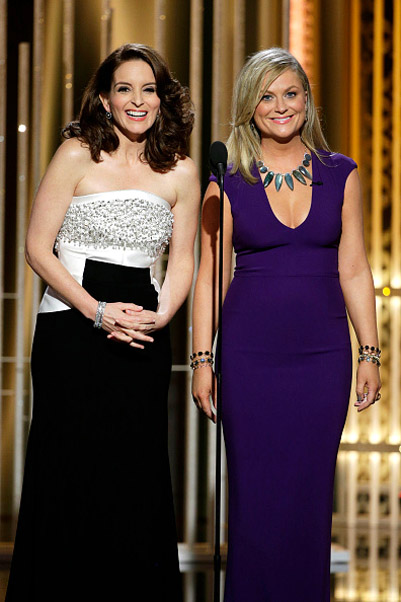 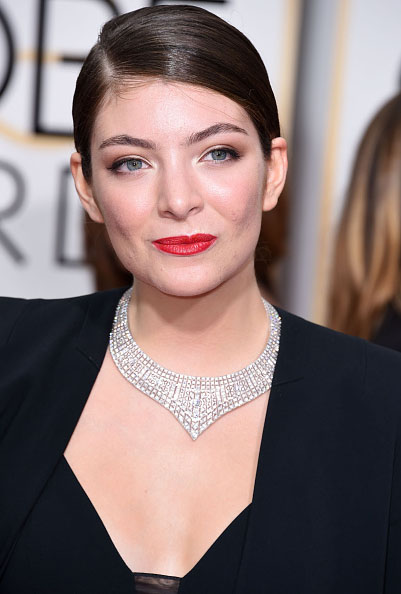 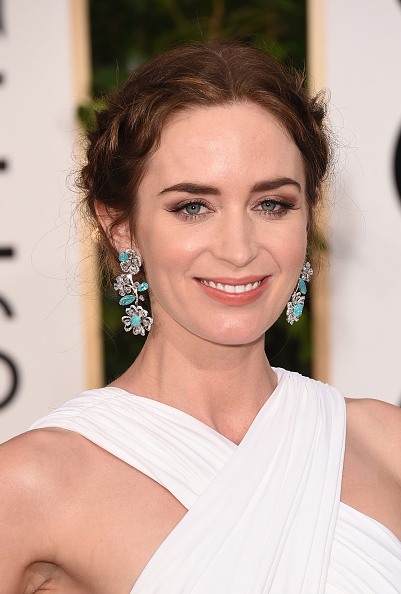 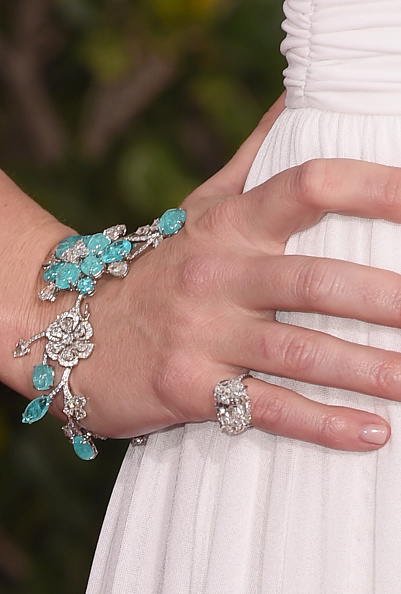 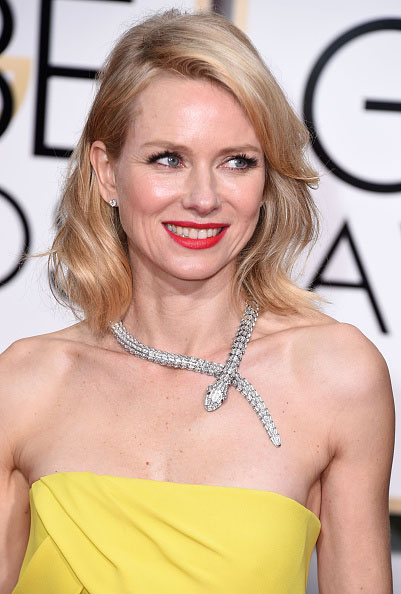 Naomi Watts was radiant in yellow with one of the most stunning necklaces of the night–a Bulgari diamond serpent that made us a bit weak in the knees. WireImage 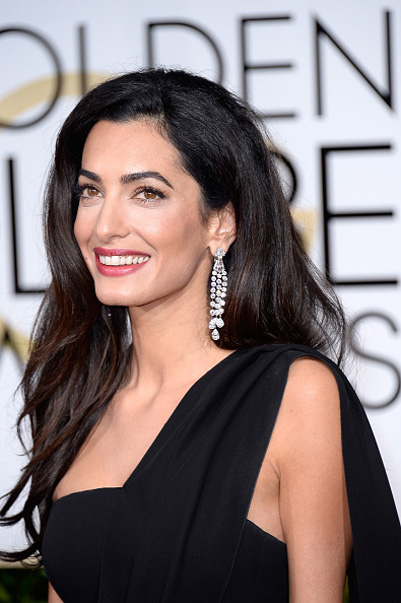 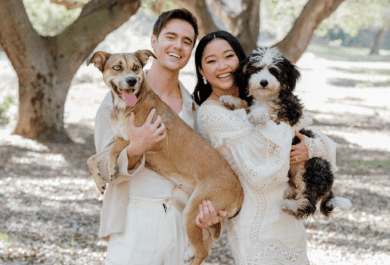 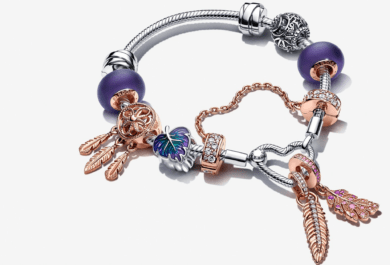 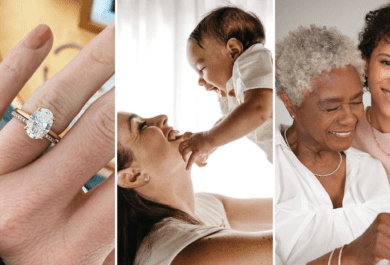