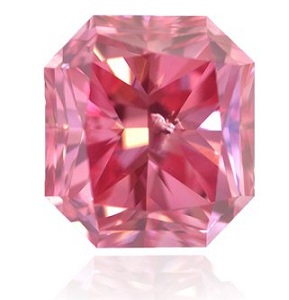 If you filed a claim in the De Beers class action antitrust settlement, you may finally be getting your money in the near future, thanks to a new court decision..

Petra Diamonds Ltd has sold a 4.8 carat blue diamond for $1.45 million, the highest amount it has achieved per carat for any uncut diamond, the company said on Wednesday, as it moved up to London’s main stock market.

Industry groups have teamed up to issue an urgent message: Glass-filled ruby is out there, and it’s not being disclosed.

Auctions of Elizabeth Taylor’s collection of jewels, gowns, art and memorabilia broke records last week on their way to totaling more than $150 million worth of live and online sales, Christie’s said on Monday.

The park where the diamond was found is the only diamond-producing site in the world that’s open to the public.

More American’s are turning to online buying, leading to a 15 percent rise in online purchases in the first 48 days of the November – December 2011 holiday season.