I recently watched The Bling Empire on Netflix, touted as a reality show following the “real-life Crazy Rich Asians in LA.” Follow my train of thought: I was reading up on and thinking about actress Constance Wu, and it got me on a Crazy Rich Asians kick. I have already read all of the books in the trilogy and seen the movie several times. The bling is pretty amazing, and it’s a fun ride…what can I say?

Well, I knew that I was on board for extravagance, and Bling Empire does not disappoint on that level at all. With the title Bling Empire, you had to know that the jewelry was going to be incredible, and it certainly is. The drama is thick and dripping off many of the interactions between the players. If you enjoy this style of reality show, like any of the Real Housewives franchise…you may love this show! I found myself drawn in and enjoying some of the highs and lows of the blinged-out besties. 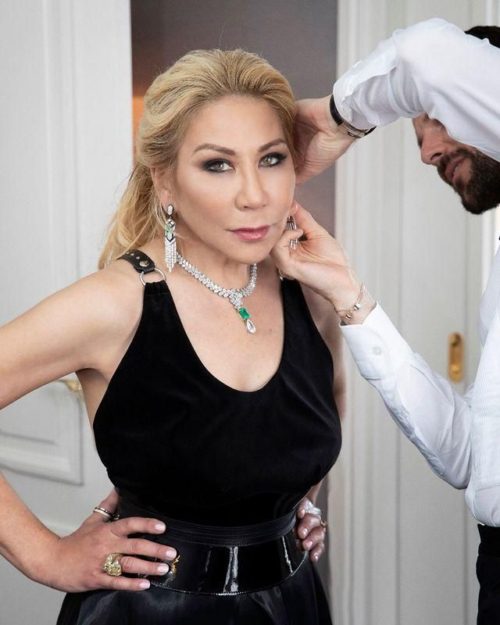 There is speculation that the tight-knit group was not well acquainted before thrust into the roles of good friends. I have to say, after watching it I honestly don’t care if they weren’t friends before. Overall, they seem to get along better than most of the people in other reality programs of this type. They seem to care about each other, and when the shade comes out it’s snarkily entertaining. Some of the moves that Anna Shay pulls on Christine, as an example are *chef’s kiss* perfection for a caricature of the upper echelon’s social stratosphere. Making mostly harmless social maneuvers to maintain her authority was deviously hilarious.

One of the sources of contention between Anna and Christine was all about a Luis Vuitton high jewelry necklace that they both own, Christine chose to wear hers to Anna’s party. When Christine drew attention to the necklace and even told Anna that they would need to coordinate who could wear theirs. Soft-spoken Anna said nothing and quietly had Christine’s seat at the table moved to the end away from the friend group. I think they are both likely lovely people, these moments are always played up for entertainment and that did its job. 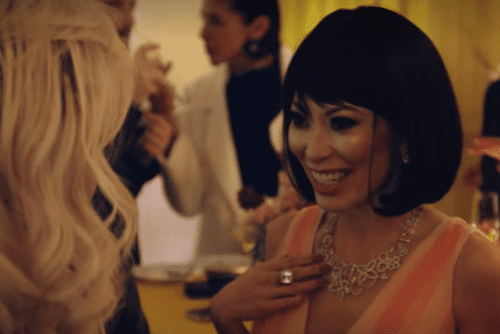 There is not only fabulous jewelry to look at, they also discuss high-end jewelry. At one point, there is a debate over which Parisian jewelry houseis the oldest: Boucheron or Mellerio. Mellerio was actually in Paris first, but Boucheron was the first in Place Vendôme. The Bling Empire beauties didn’t know to settle the argument at PriceScope. 😉 Anna Shay is clearly a loyal Boucheron fan, as she is seen wearing several pieces throughout the series. I mean, her “French best friend” that is also introduced in the show, Florent, is also her Boucheron client executive.

One of the more fun moments was that Cherie Chan was coming to visit Anna Shay, and bringing her young daughter. Anna, not having any toys around, got out some incredibly valuable jewelry and let the child play dress up!

These are just a few pieces that are fabulous enough to land a place in Bling Empire but are more within a more accessible price point. 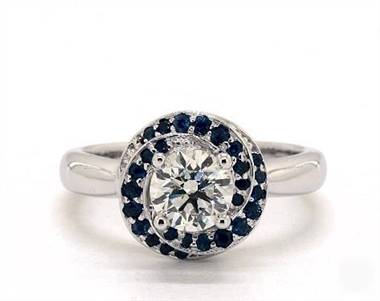 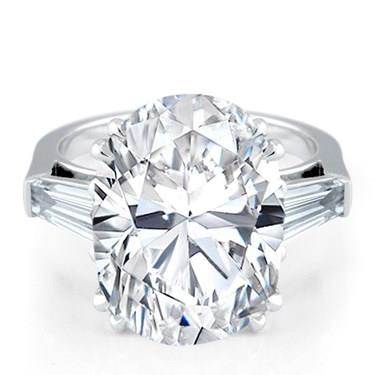 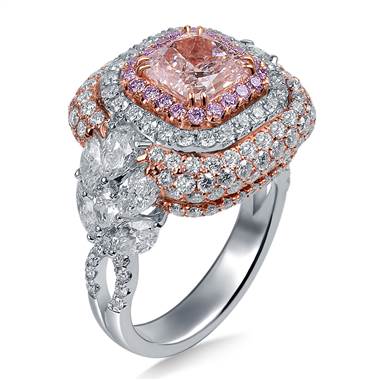 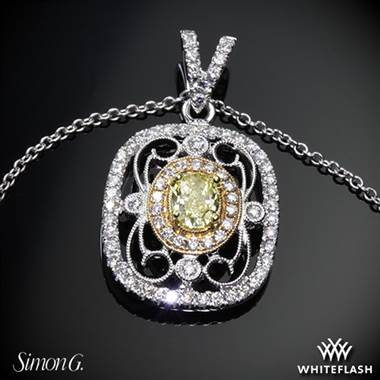 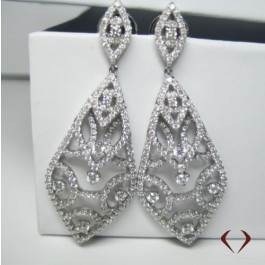 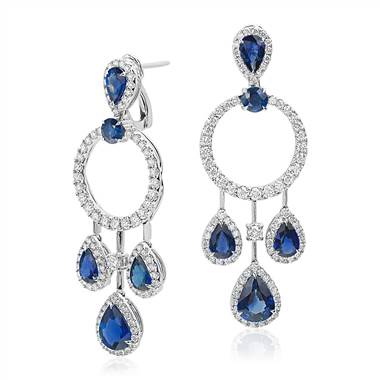 Have you watched Bling Empire? Tell us what you thought of it!