August is a few days away and what better way to kickstart the new month than with an educational blog post on, one of three August’s birthstones, peridot. The other two August birthstones are spinel and sardonyx. Peridot stands out to us because of its unique yellow-green glow. Want to learn more about peridot? Read further. 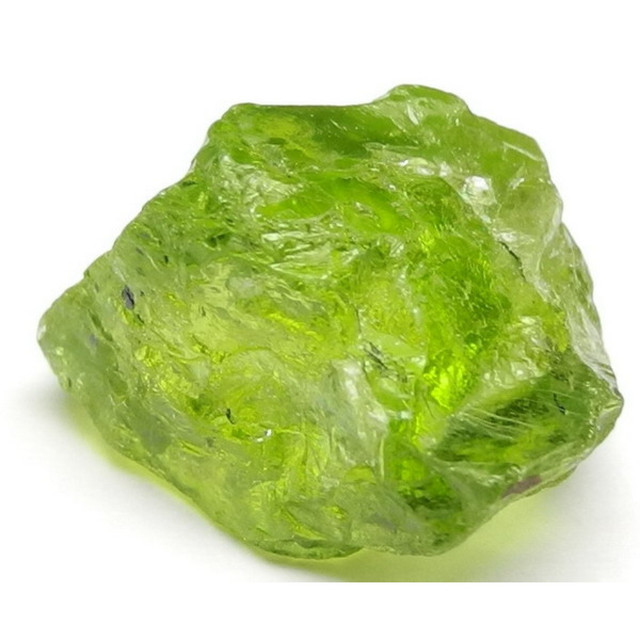 As mentioned in our introduction, peridot is a bright yellow-green color. Peridot is one of few gems that occur in only one color, green! Shades range from lime to olive. The percentage of iron contained in the crystal structure determines the intensity and tint of the green.

Peridot is listed as a 7 on the Mohs scale. Peridot is, therefore fairly hard. You can wear peridot in all sorts of jewelry including rings, pendants, brooches, etc. for everyday use.

Peridot was mined in Egypt from as early as 1500 BC. Emeralds were mined in Egypt as well which often led to the confusion between peridot and emerald.

Peridot was loved by many, including Egyptian queen, Cleopatra. 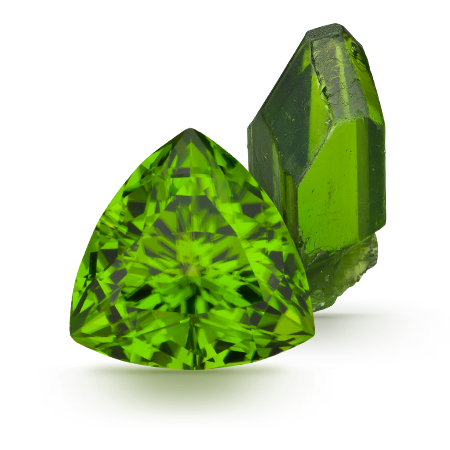 Did I do well with this Peridot Purchase?

Unlike July, which only has one birthstone. August babies have three birthstones to choose from: peridot, spinel, and sardonyx. Are you an August baby? If so, which birthstone are you most drawn to? Let us know in the comments below.

Stay tuned to the PriceScope Blog, because next week Wednesday (4th August 2021) we’ll be talking about spinel. 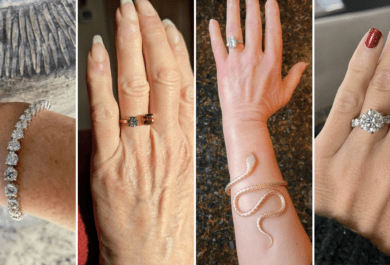 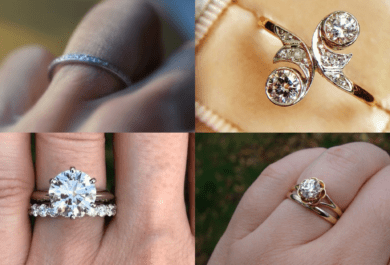