The gowns were tame–for the most part–but celebrities adorned themselves with pomp at the 2013 Grammy Awards. While the show provides a mixed bag of fashion, you can count on bold jewelry, whether it’s a full-blown-bling affair or purposeful jewels that hold their own.

Our favorites included statement earrings worn by Miranda Lambert and Jessica Biel. And how could we ignore the millions worth of diamonds worn by Jennifer Lopez and Carrie Underwood? Beyoncé was all geometry with her black and white ensemble, but we had our eyes on what appeared to be a giant shield-shaped (slice or rose-cut) diamond ring by Lorraine Schwartz. 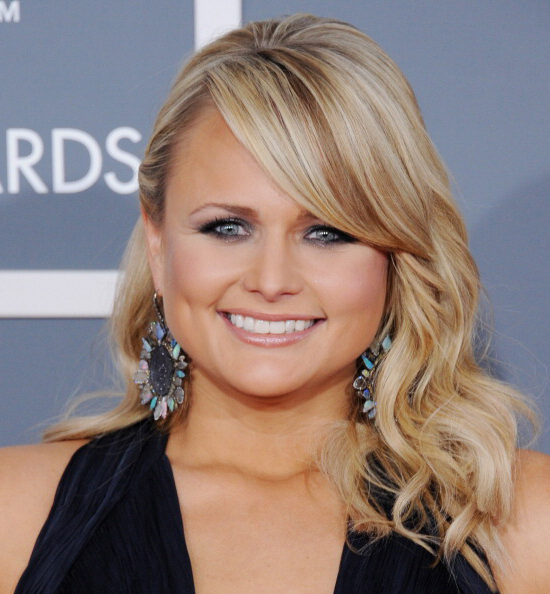 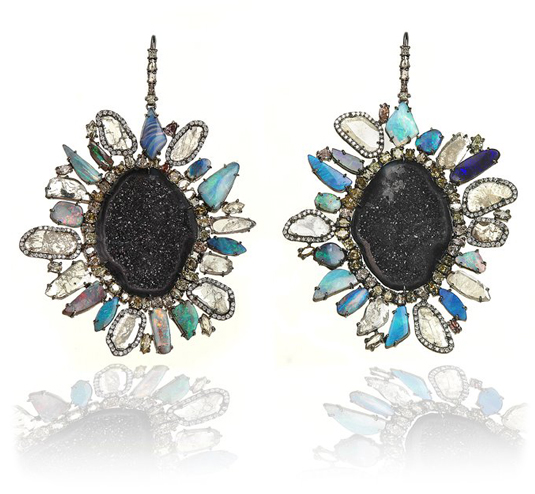 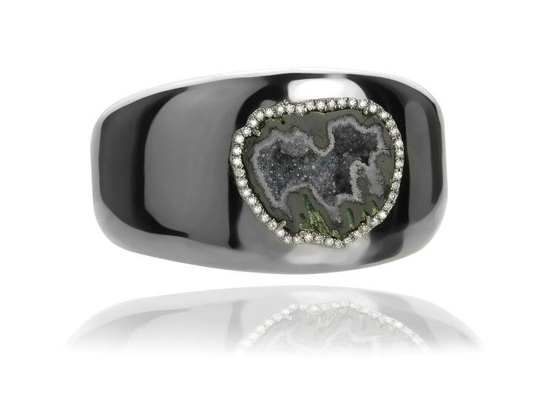 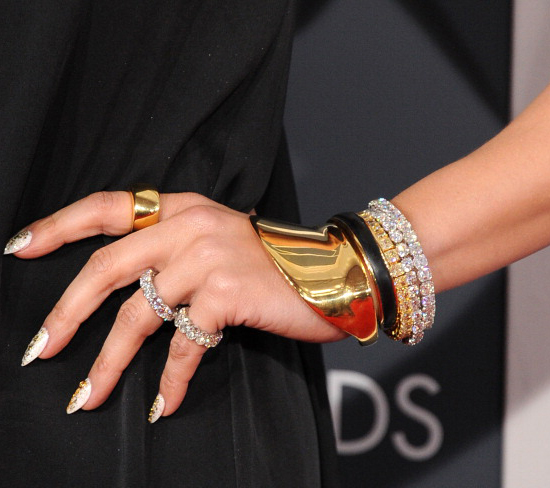 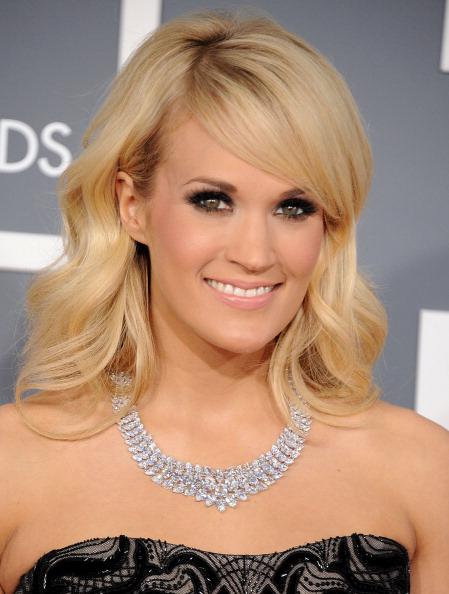 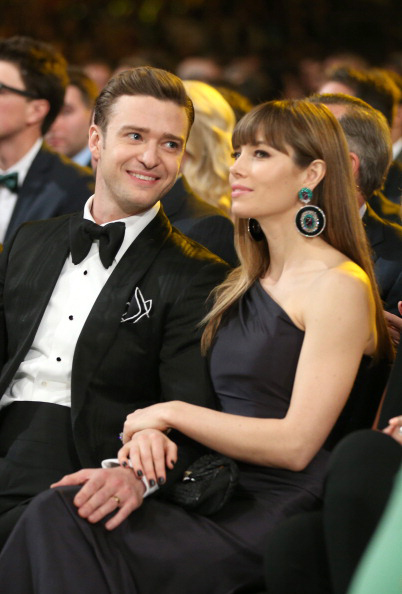 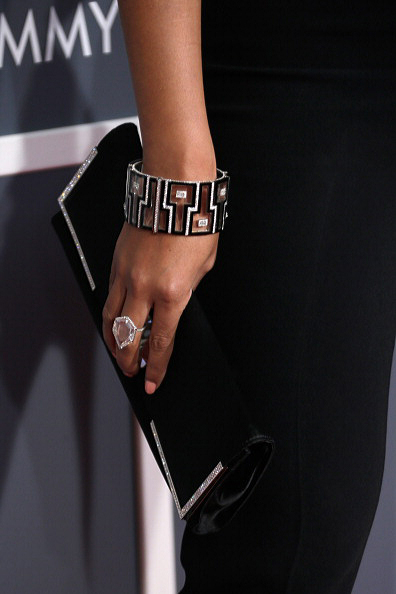 Statement Necklaces at the 2013 SAG Awards