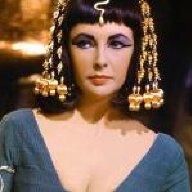 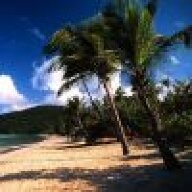 Oh man this question hits hard. I've told my boyfriend the type of setting that I like and gave a list of stones that I would like (Asscher, RB, Cushion) and gave him free reign on anything else. We have been dating for 7 years and of all things NOW we start seriously talking about rings and everything hits the roof. Ironic I guess because nothing we do is easy, haha. I am still unsure of his savings at the moment so I have no idea when the purchase will occur. I tried explaining to him casually in conversation that the prices shot up but I don't think he quite understands and he knows NOTHING about diamonds. I've given him hypothetical situations to gauge his reactions and determined that he's not interested in me chipping in, helping him pick anything, or proposing without a ring. I mean hell, we pretty much have a destination wedding time frame already for next November so it's not like I'm rushing him; it's him and his finances. My main issue is that this is one expensive purchase and I feel so guilty that he has to pay more money. I need to just relax and accept that this is the way things are and he'll do whatever he wants. I can only hope for a decent end result, haha!
You must log in or register to reply here.
Be a part of the community Get 3 HCA Results
Jewelry Blog