This is how you prepare for a custom ring proposal!

i love the way this guy thinks! Can you imagine having custom back up rings in case you didn't like the proposal ring?

This gentleman is a keeper!

Shaik announced her engagement on Instagram, with an intimate beach-selfie of Ruckus' arm wrapped around her, and the (hard to miss!) hexagonal diamond engagement ring in the midst. The scene looked picture-perfect, from what we can tell from her Instagram feed.

Even though it seemed like he pulled the deed off solo on the beach, there were several celebrity hands that were involved in the proposal plot, making sure that the main event went off without a hitch. Lenny Kravitz offered up his private island for the proposal, People reports, and none other than Denzel Washington, a friend of DJ Ruckus, brought the engagement ring safely and securely to the island over the holiday. Talk about first-class, door-to-door service.

Ruckus, who proposed to Shaik during their day at the beach, also had his personal jeweler, Lorraine Schwartz, create two backup rings for his bride-to-be to choose — in case his lucky lady didn't like the ring he had originally picked. Decisions, decisions! The Australian bride-to-be ended up selecting the gold hexagonal diamond ring, which was encrusted with diamonds and amethysts (her February birthstone) in the shape of their initials on the opposite side, according to Vogue. With such a thoughtful, gorgeous engagement ring option like the one she's sporting, it was probably hard to even look at the other two rings — but we're sure they were all stunning. 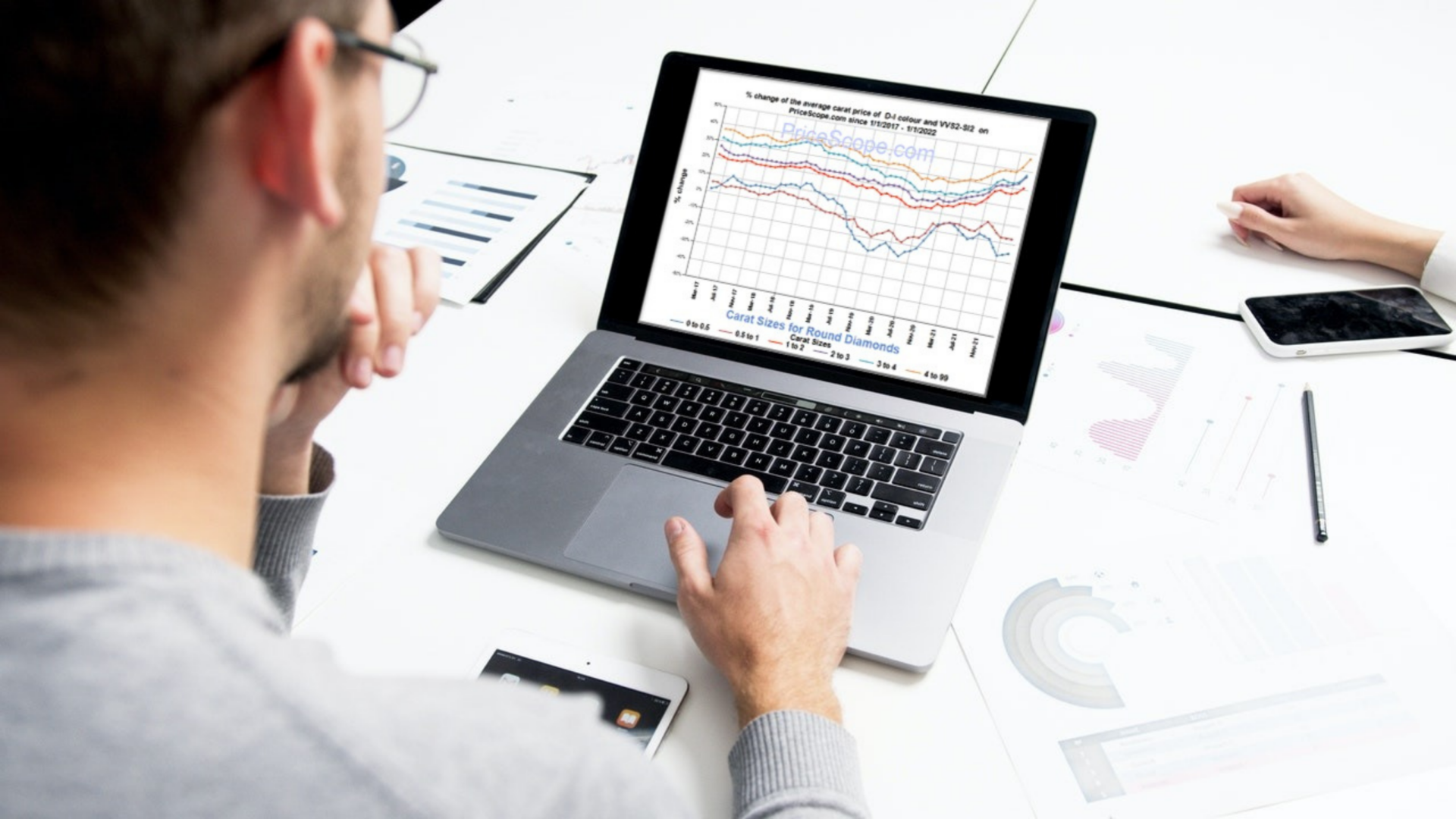