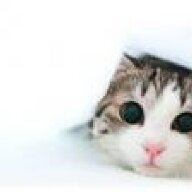 Is anyone here doing Yoga? I heard about this new form of yoga that is supposed to be more focused and aggressive and gives amazing results. It's called Anusara. Anybody ever heard of it? 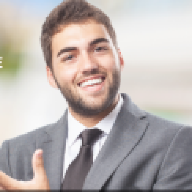 I have never heard of that particular type of yoga but my girlfriend does practice the 'normal' yoga a couple of times a week. That one you mentioned sounds like it would be more effective in less time. I'll be sure to let her know about it.

The first classes I took in yoga (about a year long) was taught by a practioner of anusara. There are so many different types of yoga, not sure how it is different than others. There was a traditional beginning and end series. We were doing headstands at the end of it which is more intermediate than beginning. For me I like to alternate the more traditional meditation/stretching yoga, with what it sometimes called "flow" yoga. It goes through the poses a little faster or repeats them so there is both stretching but also strength and aerobic. It is usually a combination of a couple kinds of yoga including anusara and ashtanga (sp).

You should really try Ashtanga Yoga. I hear all kinds of good things about it. It's supposed to be so intense and focused that you get results in a fraction of the time compared to other types of Yoga. 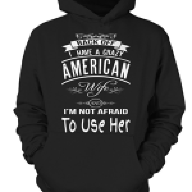 There are so many different types of Yoga, and I think that it just comes down to what your fitness goals are, and once you know what you want to achieve then it's just a matter of choosing the right level and intensity for you.
You must log in or register to reply here.
Share:
Facebook Twitter Reddit Pinterest Link
Be a part of the community It's free, join today!
JEWELRY BLOG