The historic Beau Sancy diamond will lead Sotheby’s Magnificent Jewels and Noble Jewels Sale in Geneva on May 15, 2012. The 34.98 double rose-cut diamond has an impressive provenance, as the stone has been passed through four royal families of France, England, Prussia, and the House of Orange. The diamond was set as the focal point of Marie de Medici’s crown (shown below), which was worn at her coronation as Queen Consort of Henri IV in 1610.

Sotheby’s states that the Beau Sancy likely originated from the Indian mines near Golconda, a source which produced such famous diamonds as the Hope, the Koh-i-Noor and the Regent. The Beau Sancy is expected to fetch between $2 and 4 million. 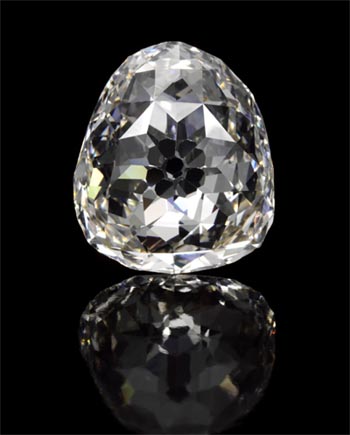 In 1604, the stone was purchased by Henri IV and given to his wife, Marie de Medici. The Queen wore the Beau Sancy in her crown at her coronation in 1610. 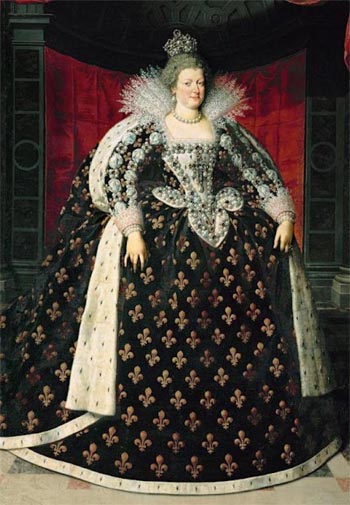 In the last 50 years the Beau Sancy has been publicly shown only four times. Sotheby’s will be showcasing the stone on an international tour before the May 15 sale.

Sotheby’s to Auction “The Light of Golconda” 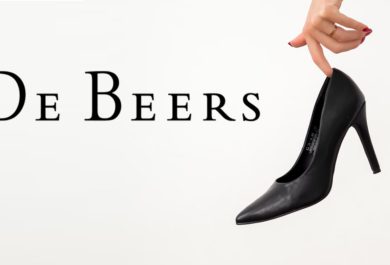 WHAM! The Other Shoe Drops

Oh, DeBeers. …One month ago I covered the positive actions you’re taking in the natural diamond sector – from the beneficial partnership with National Geographic – to $17 million+ toward… 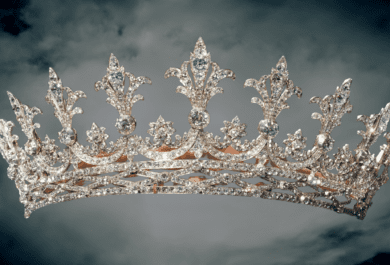 I love the history of jewelry pieces, I wrote about cursed jewels on a Friday the 13th. While it’s fun to scare ourselves during the Halloween season, some jewels have… 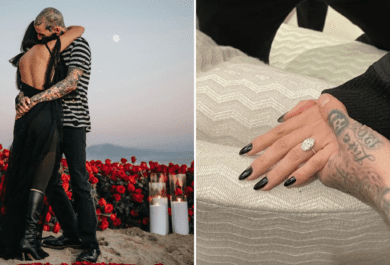 Kourtney Kardashian is engaged! Whether a Kardashian fan or not, this engagement still deserves a blog post because – have you seen that ring! If you didn’t stumble upon the…