Royal Asscher to open in China

The first Royal Asscher flagship store will open in Beijing by the end of this year. The company plans to establish a network of 4 total flagships throughout China by 2013. Additionally, an exclusive Royal Asscher diamond jewelry collection will be featured in Beijing’s Luxury World beginning in June. The Royal Asscher Diamond Company was founded in 1854 and is operated by the Asscher family. The Royal Asscher is a patented square step cut with a notable high crown, and 74 facets. 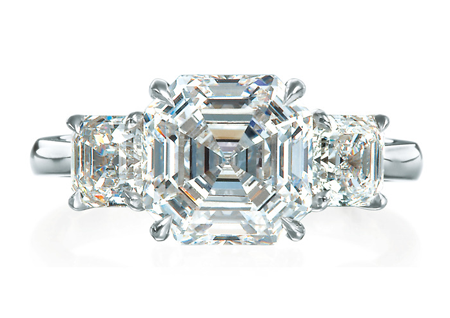 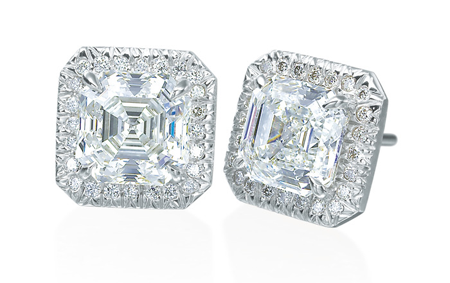 Advice on this Asscher

Discuss Royal Asscher on the Forum