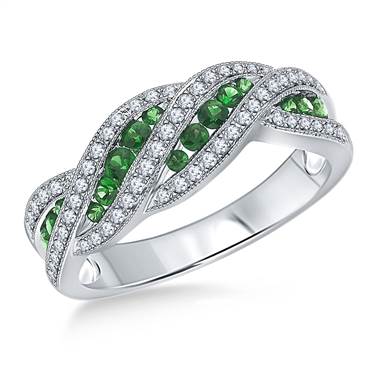 Happy birthday May babies! You’ve weathered the April showers and are now tiptoeing through May flowers. This burst of spring greenery could be the reason why your birthstone is the rich, green emerald.

A truly fortuitous gem for those with this birthstone. It is said to grant May babies the power of “foresight, good fortune and eternal youth.” Maybe that is why Christina Hendricks looks so ageless, as she was born May 3. 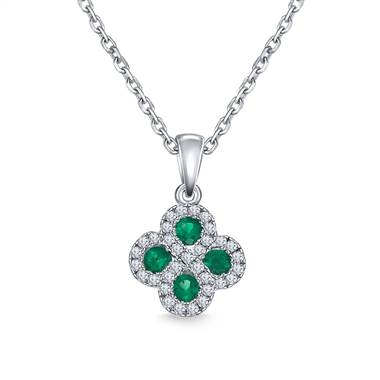 Aside from eternally youthful celebrities, emeralds also have another MAJOR fan. You may have heard of her. Does the name Cleopatra ring a bell with you? Emeralds were mined in early Egypt as far back as 330 BC. The stones became so popular that by the time Cleopatra became queen, she took over ownership of all the emerald mines in Egypt.

Emeralds were so prized in Egypt that they were used in ceremonies and buried with high ranking officials. 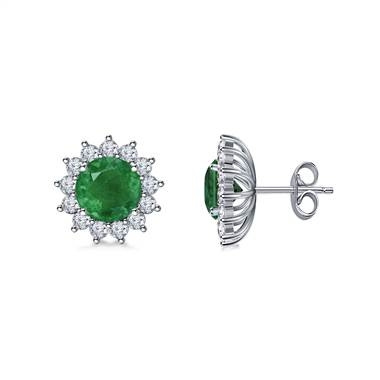 Cleopatra was a fan of emeralds, but the most prized emeralds hail from Colombia. Take it from us, we were in the country and were able to see the quality of their emeralds first hand. Their emeralds are so prized that the conquistadors set out to find their mines which took over two decades for them to locate. Colombia’s emeralds are still prized by many who seek their unique brand of magic. 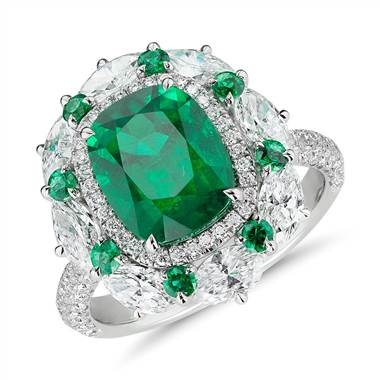 Emeralds are still surrounded by allure and a bit of mystery, even today. It is a symbol of peace, new beginnings and security. That’s a bit of magic we all need right now, don’t you think?
Emeralds have held an alluring mystique throughout the ages. There is a reason that regardless of the era, emeralds have been one of the most prized gems worldwide. You May babies sure are lucky. The Earth is blooming and you’re able to call one of the most impressive and magical gemstones your own.