Garry Holloway FGAA, DipDT, JAA Appraiser, left a career in geology and in 1976 established Melbourne diamond design award winning jeweller, Precious Metals. In 1984 he studied the Fire Scope while undertaking the Gemological Association of Australia”™s Diamond Diploma. This led to a long and passionate interest in diamond cut. After the publication of the Gemological Institute of America's ”˜brilliance”™ report in 1998 this passion became a crusade to improve the cut quality of all diamonds. Garry developed the Holloway Cut Adviser (HCA) system in 2000, and released a portable Ideal-Scope in 2001. In 2004 he was a speaker at the 1st International Diamond Cut Conference (IDCC) in Moscow, Russia. The HCA was used to grade the cut quality of more than a billion dollars of diamonds in its first year alone. Holloway's HCA patent was granted on July 31, 2007. His diamond-cut consultancy has strong alliances with leading international diamond researchers and websites.

All articles by this author

Last 5 articles of this author 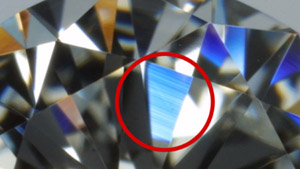 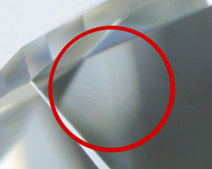 The Internet has bought the world a click away. Shoppers are now offered a huge number of diamond and jewelry options from different parts of the world. A lot more information and the specifications are available today and price and quality comparisons can be made thanks to our consumer advocate website Pricescope.com’s listings and and price comparison tools. Consumers can buy diamonds through the internet, delivered to their door step and return the goods if they are dissatisfied. Participating vendors know they must be honest and transparent or they will be publically ‘outed’ on the forum. 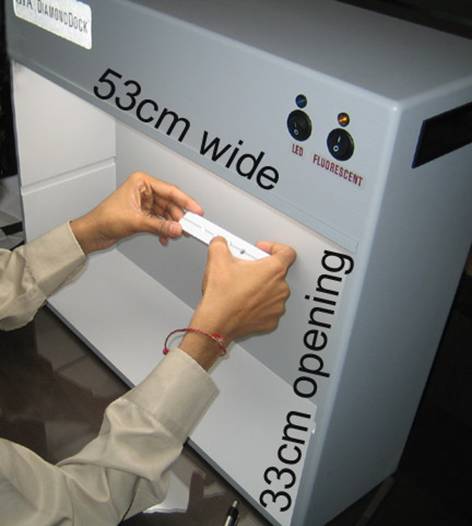