PriceScope Pointer: Did you know a laboratory’s preliminary color and clarity grades can be challenged if the diamond’s owner doesn’t agree? This diamond grading recheck process is frequently successful.

A diamond’s grades, printed on a diamond certificate (or grading report) are used to establish its value. The diamond grading system developed by GIA in the 1950s is traditionally used describe and classify diamonds in four key areas: Carat, Cut, Color and Clarity. That diamond 4Cs assessment will be used to establish the diamond’s value.

Diamond grading is subjective, especially in the areas of color, clarity and cut. To keep diamond grading consistent, top-tier laboratories and appraisers use calibrated master color stone-sets and uniform clarity standards to ensure a baseline of uniformity. Nevertheless, a diamond that falls directly on the border of two grades may come out on one side of the other, depending on the subjective opinion of the gemologist making the judgment. Diamond grading also becomes very granular at the high end of the color and clarity scales. Standard Deviation Due to the subjective nature of color and clarity judgments a standard deviation of +/- one grade is deemed acceptable among professionals in the diamond grading industry. This is perfectly logical from an analytic standpoint. At point of sale, however, a difference of +/- one grade may have significant influence on value. For this reason, it’s important for a buyer and a seller to agree on the diamond certificate (or grading report) which will serve as the document of authority prior to sale. Upgrade / Trade-Up Policies The influence of standard deviation on diamond grading and value is mitigated when you buy from a seller who offers a full credit upgrade policy. Under such a policy the full amount you pay remains available for you to apply again to a different diamond, apples to apples, for the duration of that policy.

Long term benefits: For their in-house categories, Whiteflash offers a 100% trade up credit toward a new diamond of equal or greater value than your original purchase. Blue Nile and James Allen offer a 100% upgrade credit toward any new diamond costing 2X or more than your original spend. That means the money you invest with these PriceScope vendors can ultimately be used again, toward your next significant purchase. 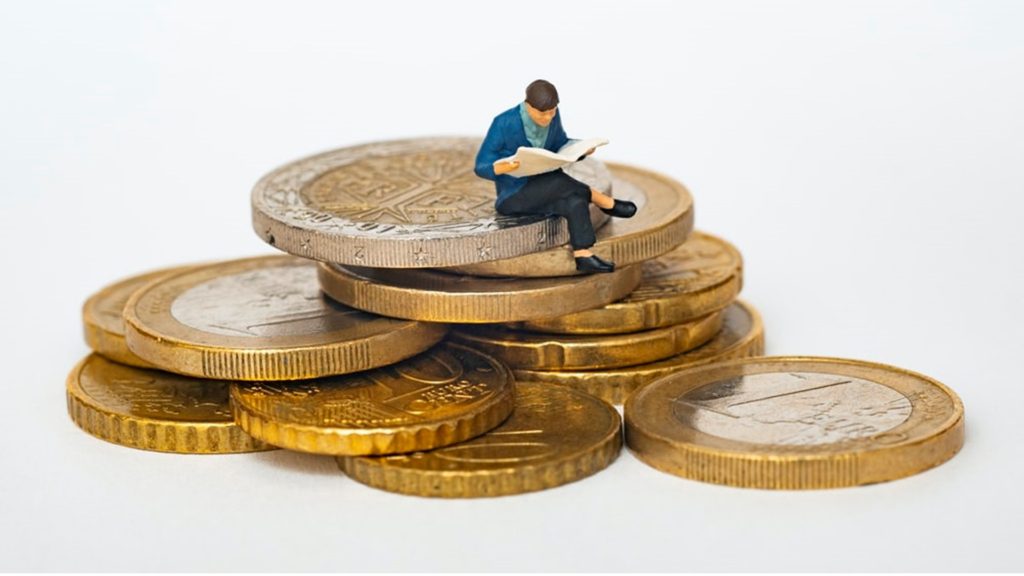 Although top-tier laboratories apply similar standards, the subjective nature of diamond grading, particularly with color and clarity, creates a situation where a diamond’s owner may disagree with a laboratory’s assessment. Top-tier laboratories acknowledge the existence of standard deviation and account for that possibility by offering submitters the opportunity to have grades “rechecked.” This is facilitated by sending an email with preliminary results to the person or company who submitted the diamond. Upon request, the laboratory will honor ‘rechecks’ of any grades in question. Recheck Process The lab’s central control performs rechecks in the same anonymous manner as preliminary grading. For example, if a color grade is challenged, the diamond goes through the color grading process again. If the fresh result comes back in agreement with the owner’s challenge the grade will be changed. If the result comes back as it was before the grade will not be changed. Paid Service The owner is charged a fee for each grade rechecked, regardless of outcome. This is to prevent producers from compulsorily rechecking all grades, hoping some will be improved in the process. It also compensates the laboratory for the extra time on task.

“Lucky Certs” In example C the preliminary color grade was better than the owner expected. Whether this is due to the owner being conservative, the laboratory gemologists being liberal, or a legitimate on-border grade, such preliminary results are not usually challenged down by owners. Instead, the printed reports are considered lucky certs, since the diamond will command a higher amount than anticipated by the owner. While some top-tier laboratories will accept downward challenges, in the interest of the owner maintaining brand integrity, it’s worth noting the GIA has no mechanism whereby a preliminary grade can be lowered. They will only consider challenges that will raise a preliminary grade.