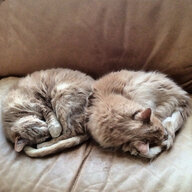 I'm just starting to get 'into' pearls and to visit this forum more frequently. I thought some of you pearl lovers would like to hear about the pearl in Toronto, Ontario.

An article from CBC News:

Mississauga, Ont., man's been hiding what could be the world's largest pearl — now he wants to show it off

A Mississauga, Ont., man has unveiled something few people in the world have ever seen: what could be the world's biggest natural pearl. 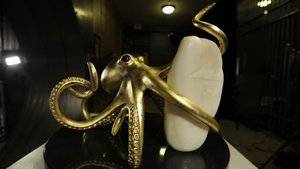 
A Mississauga, Ont., man has unveiled something few people in the world have ever seen: what could be the world's biggest natural pearl.

Abraham Reyes, 34, kept the family heirloom in a safe deposit box, after it came to him from his aunt a few years ago.

The pearl weighs 27.65 kilograms, four times the weight of the Lao-Tzu Pearl, also called the Pearl of Allah, which until recently was thought to be the world's largest.

Dubbed the Giga Pearl, it is white and cream-coloured and looks like a huge tooth. It's about the size of a baby.

Reyes shows off his precious family heirloom at the One King West Hotel & Residence in downtown Toronto. He's hoping to find another way to show the pearl to the public.

But his aunt had her suspicions and so did Reyes, who works as a mineral broker.

Two experts recently told him it's the largest pearl they've ever seen. Insurance appraisers say it may be worth between $60 million and $90 million.

"It's priceless to me," Reyes told CBC Toronto, during an exclusive viewing of the gem at a downtown location.

Now he wants a place to show it off — maybe at a museum? — complete with the 22-karat gold leaf octopus he had built to hold it.

"I want to find a place for it to be showcased," he said, adding he believes the pearl has scientific importance.

"I believe the world should know that it does exist."


His family thought it was a tumor. In fact, it was the world's largest pearl.

Abraham Reyes says his grandfather bought the clam from a fisherman in the Philippines, not knowing what was inside.

The pearl has been in Reyes's family since 1959.

"We come from a humble beginning," said Reyes. "My aunt, she's been collecting these because it's preserving our history."

It was given to his aunt by his grandfather who came to visit her in Manila and brought a giant clam as a gift or pasalubong, a custom in Filipino culture. The pearl was inside.

"These giant clams were very common. They were used for baptismal baths. Some of them are even in gardens… some of them had abnormalities that they didn't know were pearls," said Reyes.

Reyes's grandfather bought the clam from a fisherman in Camiguin, a small island southeast of Manila that is surrounded by volcanoes and turquoise waters.

"To me I feel very honoured to have it. I feel a great responsibility." Reyes said.

Reyes felt it was important to have the pearl authenticated so he sought the help of a consultant in Asian art, Anthony Wu. Together they took it to be tested at the Gemological Institute of America in New York City.

"There's no other recorded example of such a massive giant pearl that's even remotely close to this piece," said Wu.

The pearl is believed to be more than 1,000 years old.

Wu said giant pearls are mostly found in extremely deep waters around the Philippines, "They're usually located alongside coral reefs," and are "a protected species."

Reyes's grandfather, brought the giant clam that contained the pearl to Manila as a gift for his family. 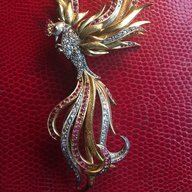 This isn't really a "pearl" in any conventional sense. Its from a giant clam and its illegal to sell and even if it wasn't nobody would ever buy it. The value is fake and the entire article is a publicity stunt.

"The giant clam, Tridacna gigas, is under attack. The rumor mill never rests on the subject of giant clam “pearls”. They are supposed to be worth millions, if not hundreds of thousands of dollars."

"What you have found may have little monetary value....These are not gems. A gem has three characteristics: beauty, durability and rarity. What you have is not beautiful, and now, is no longer rare."

"A laboratory is also saying that these growths are pearls and that a chemistry report can prove it. Pearls and shell are made of the same material, therefore a chemistry report is meaningless. These items have no value. Ask yourself, "How much would I pay for a piece of shell?" and you will have your answer."
Last edited: Apr 11, 2019 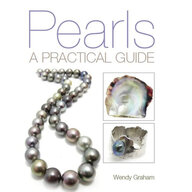 The valuation is a nonsense. You cannot take the price per momme or gram for a top quality natural pearl and just multiply it, which is where these absurd punts come from
This is an unattractive lump with only curiosity value. These silly stories appear in press all the time as the person who owns the lump tries to sell it.
Pearlescence.co.uk
Gemescence.co.uk 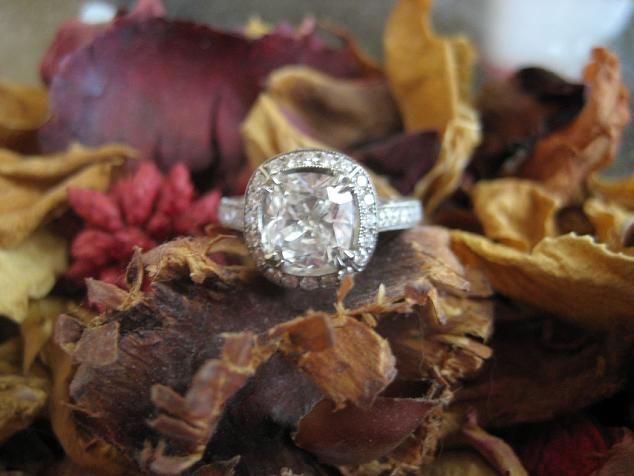