Gypsy''s thread made me remember a really awkward incident that occurred a couple of years ago.


I was spending Christmas Eve with my (now ex)boyfriend at his grandmother''s house. His sister and her family were there and I gave them the set of martini glasses I had purchased for them. They oohed and aahhed and thanked me. After we were almost done unwrapping everything, bf''s mom pulls out this other gift and claimed it was from ME to SISTER! Uhh... WHAT?! The sister opened it up and it was a travel mug... and she thanked me for it. It was really awkward and kinda ticked me off. The mom knew I had gotten them a gift so its not like she was trying to help me out or anything.

She sound like she would have been quite the charming MIL!

Weird. Good thing you don''t have to be around here any more!

LOL Be glad she''s not your MIL! Haha. Some people just have no clue.
~Elrohwen

Ditto. She must have been ashmed to admit she had a horrible choice in gifts and wanted you to appear like the idoit who couldnt pick out one to save her own skin. I''m glad you missed that one! Think of all the other weird things she could have done!

Wow, that''s weird. I''d probably just have a weird look on my face that pretty much says "WTH? I didn''t get that! WTH is she talking about?!?"" 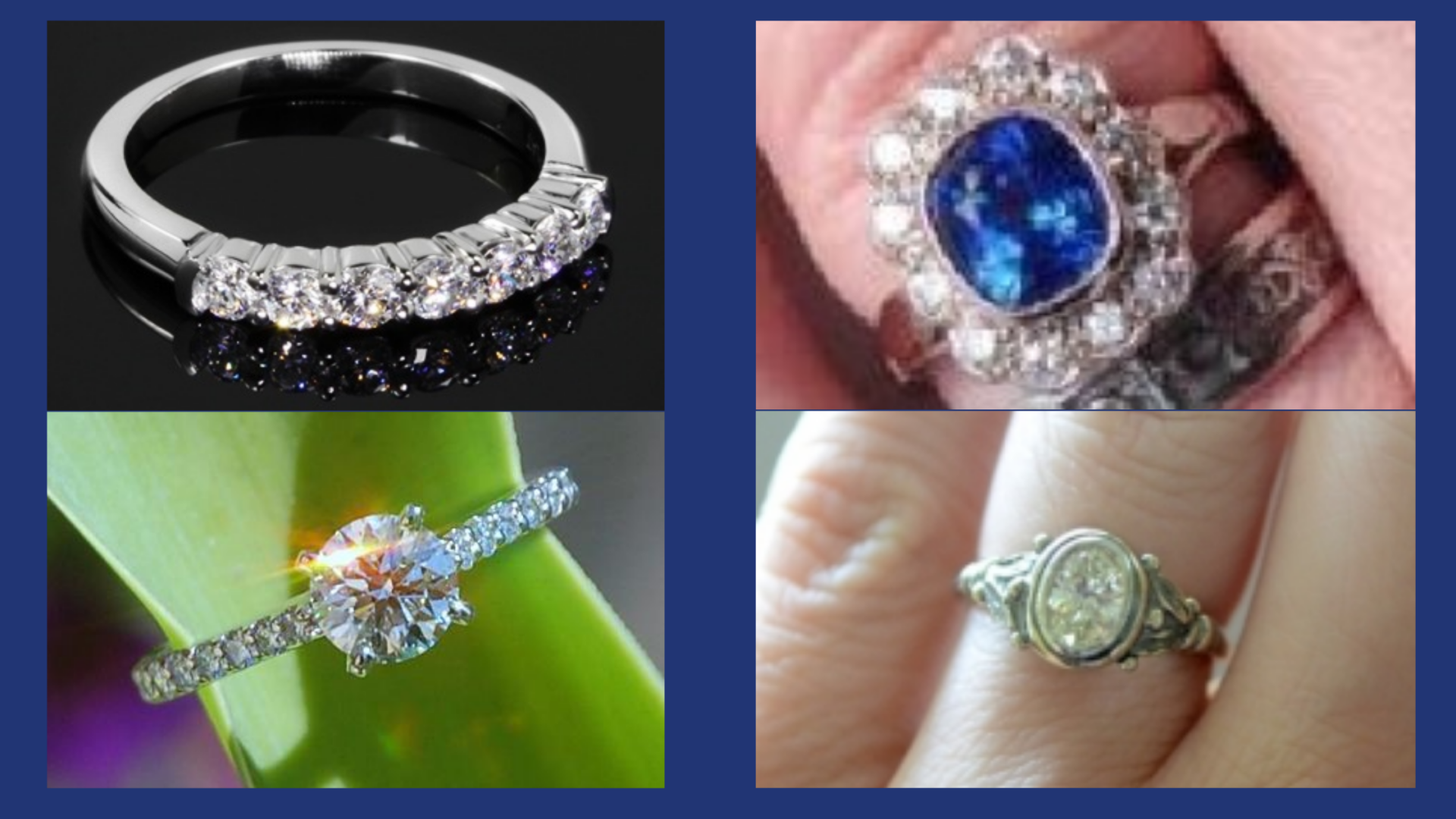