Not So Great Experience w/ Allurez 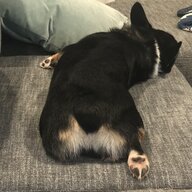 I had previously purchased a half eternity band because it seemed like a great price. I had a 10% promo code on top of the sale price. It seemed like a sure enough bet. I shot them an email previously requesting additional info but never got a response. I reviewed their return policy, it seemed easy enough and decided to proceed anyway.

Later I was browsing their website further and found an eternity band for just a small amount more. I posted on Pricescope, most people voted eternity band and I contacted them to make that happen.

Last Friday when I called Allurez to switch the bands. I told them I wanted to cancel the first order and reorder the eternity band a little later in the day. Greg kept pressuring me to just switch it with him on the spot and I advised that I was aware of their 24 hour cancellation policy (read about it in a review, it's not on their website) and didn't want that to be an issue while I double checked sizing. Greg assured me it wouldn't be an issue, I should obviously just get the sizes I already have, and kept putting me on hold. Greg said he would extend the cancellation period to 5 pm that day if needed and it would be a better deal for me. I agreed and asked him to send me the invoice for the difference.

They sent me a PayPal request for the difference with no explanation or breakdown. I called and asked for one because my numbers came out slightly different. They told me to shoot them my break down instead. So I did via email. Today I got an email saying my number was wrong, but I still didn't get a breakdown. At this point I thought it was best to just cancel the order because I wasn't happy with the customer service. So I called and spoke to Minda who said a supervisor would contact me in one to two hours. A supervisor didn't call, so by hour three I called and got Greg again. Greg initially put me on a 15 minute hold and told me they'd have to call me back in one to two days because they were so busy. I think someone was telling him what to say, because after it was clear I wasn't having that, he said someone would call me by the end of their business day, 6 PM EST.

At 5:45 PM EST no one called me and I called. Minda promised me someone would call me back. And she did, pretty promptly with her supervisor available. Minda told me I didn't understand the math and she could see why it was confusing. And at that point I told her I just wanted it cancelled. She told me she could give it to me at the price difference I calculated but at this point I was over it. I reiterated that I wanted the order cancelled and I swear she said, "c'mon don't be like that." But she did have her supervisor cancel it, I said thank you, and she hung up on me.

I probably would have just gone with the purchase if I didn't interact with Greg at all today. Minda was nice enough. 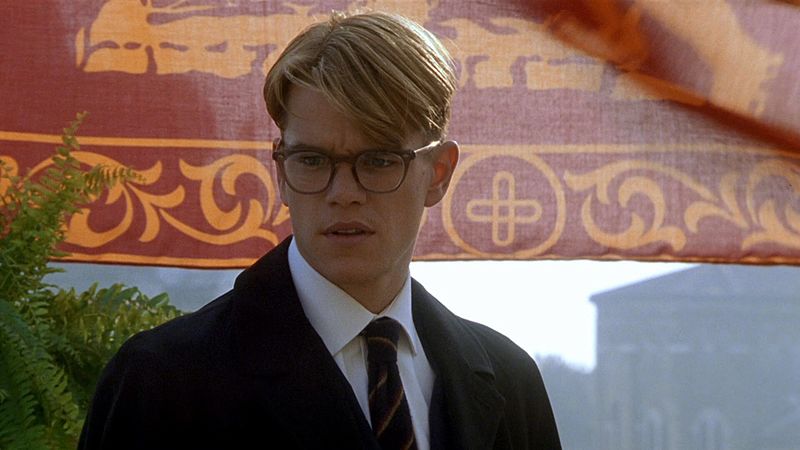 A WOW for Wedding Jewelry