My lentil soup recipe - got half a day free?

30 years ago I made my first lentil soup, just following the recipe on the bag of lentils.
I've been tweaking it since then, but never bothered to measure or write anything down.
A friend tasted it and wanted the recipe so when I made it last night I finally measured and wrote it all down.

It is a lot of work, but maybe you'll like it.
Cheap and healthy I usually have some in my freezer.

Start by adding no salt since beef broth, toms, and chicken drippings have salt

I often buy Costco's rotisserie chicken, then right when bringing it home while still hot, I pour out the drippings on the bottom of the tray, refrigerate it at least a day
When using it I discard the fat on the top
It's chock full of flavor much like bullion cubes or stock.

If you’ve saved it add those drippings
One ham hock, at four places around it I use sharp knife or razor to score completely through the skin
1 lb of Costco Master Carved Half Ham cut into cubes, strips, or triangles

Bring to boil, reduce heat to a very slow simmer, just barely simmering to prevent soup burning and sticking to the bottom, cover
Stir, and scrape bottom of pot with a metal spatula, every 15 minutes for 2 to 3 hours

When done turn off heat and add:
1 Tbs lemon juice, stir well before adding ...
1/2 cup half & half
More of anything above, to taste, and I add another quart of water to get a soup, not a stew.
Adding this water last helps reduce cooling time.

Cooling in the large pot down to room temp takes too long, which allows food born pathogens to build up.
... and putting a whole pot of soup at high temp into fridge may harm your fridge, and may lower temp to unsafe to an unsafe level for the other food in there.
Though it's more to wash, I cool soup faster by transferring it to my two largest flat baking dishes, placed on cooling racks to let airflow underneath.
Then I use a small fan to cool to room temp faster, then move it to a large container for refrigeration.

It freezes well, though the carrots may get a bit mealy, so you might want to leave them out if that bugs you.
I put single servings in zip lock bags, squeezing out air before sealing, then freeze it.
It makes a zillion healthy quick meals to grab and microwave.
Last edited: Feb 13, 2020
Don't read this.

My kind of lentil soup as it has cream in it!

Definitely a recipe for bulk/batch cooking as it is a lot of work!

I wrote, " and putting a whole pot of soup at high temp into fridge may harm your fridge, and may lower temp to unsafe to an unsafe level for the other food in there."

I should have written raise the temp, not lower it.

Um yum. Are you my Mother?

canuk-gal said:
Are you my Mother?
Click to expand...

No, but we might wear the same pumps and pearls.


No, but we might wear the same pumps and pearls.

I hope to inherit Mom's pearls, but her feet are larger than mine. Can I send then to you?
"People who possess great qualities, do not need to show off".

canuk-gal said:
I hope to inherit Mom's pearls, but her feet are larger than mine. Can I send then to you?
Click to expand...

Sweetie, I love you dearly but I don't want your dead mother's feet.
Please don't take this personally.
Don't read this.

kenny said:
Sweetie, I love you dearly but I don't want your dead mother's feet.
Please don't take this personally.
Click to expand...

Good decision. Shoes are very personal.
"People who possess great qualities, do not need to show off". 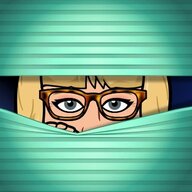 Lentil soup (as it’s made in Scotland) has ham in it and definitely no tomatoes!

Snowdrop13 said:
Lentil soup (as it’s made in Scotland) has ham in it and definitely no tomatoes!
Click to expand...

I wonder if this would translate to a pressure cooker? Sounds delicious

Oh this brings back such happy and yummy memories. My mom used to make me soup from scratch. Always delicious and hearty and to this day I love having a hearty thick soup as a meal. My dh took over for her but it has been over a year since he made soup for me. It’s time consuming indeed and life has been getting in the way of soup making as life often tends to do...
“Until one has loved an animal, a part of one's soul remains unawakened.”
― Anatole France
“A true friend is someone who is there for you when she’d/he'd rather be anywhere else.”
— Len Wein 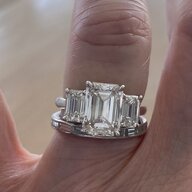 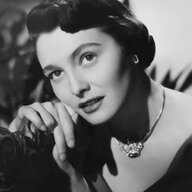 This sounds delicious, Kenny! I love lentils!
Thanks for sharing.
My own recipe is much less involved.
"Whatever you fight, you strengthen, and whatever you resist, persists"
-Eckhart Tolle

I might just try this in the winter Kenny
Would it be ok to use red lentils ?

Daisys and Diamonds said:
I might just try this in the winter Kenny
Would it be ok to use red lentils ?
Click to expand...

Never tried, but experimenting is the future of everything.
If you make it lemme know how it is.

Once, I did try French green lentils, and it was more refined, lovely actually.
But, for me, the hearty huskiness of old-school regular brown lentils IMO fits with the whole feeling of the recipe.

On reason I love cooking is because there is no right or wrong, just different, just personal preference.
Don't read this.

I LOVE lentil soups of all kinds. I usually make it last minute though, almost on impulse - so I’ve thought about soaking the lentils overnight, but never actually done it. Going to have to give this a try! As a general rule I’d probably make it with a sliced smoked sausage added late in the game rather than the ham hocks, though - both because I like smoked sausage, and because I’m lazy that way.

Thank you,Kenny - for meticulously refining your recipe and for sharing it with us.

Daisys and Diamonds said:
I might just try this in the winter Kenny
Would it be ok to use red lentils ?
Click to expand...

Not to thread- interrupt, but here’s a wonderful red lentil soup recipe we’ve been enjoying for awhile now... It’s vegan, but I usually make it with chicken stock and add some sliced sausage. (Add the sausage just in the last ten minutes or so. If you let the sausage simmer in the soup for too long, you’ll end up with a delicious soup with flavorless sausage.)

https://www.nytimes.com/interactive/projects/well/healthy-recipes/recipes/red-lentil-soup
"If money can fix it, it's not a problem." ~ Tom Magliozzi of "Car Talk"

Thank you @VRBeauty
I'll definatly try that too this winter
Im a big fan of adding meat to vegatarian dishes
Im the loon who orders vegetarian pizza with pepperoni!

Getting back to Kenny's soup our cats won't be very happy because they call dibbs on those drippings in the bottom of the rotisserie chicken !

Daisys and Diamonds said:
Thank you @VRBeauty
Im the loon who orders vegetarian pizza with pepperoni!
Click to expand...

We're lucky enough to live walking distance to an awesome independent mom&pop pizzeria with the best vege pizza.
Gobs and gobs of high quality real cheese though, and high-end veges like artichoke hearts, asparagus, and portobello mushrooms - everything super fresh.
Way worth the $50 for a 24" with added not-too-vegetarian sausage and pepperoni.

I eat one piece and vacuum-seal and freeze the rest - lasts long time.

But, a vege pizza with cheese and meat? 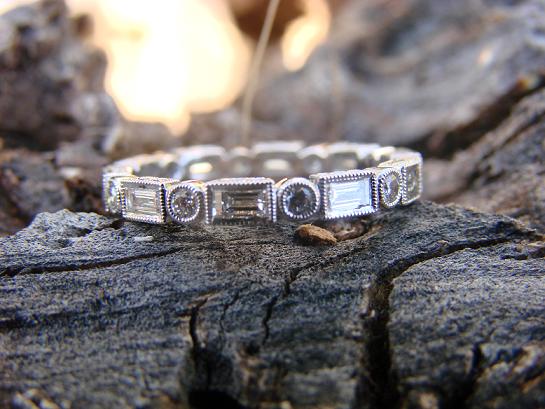 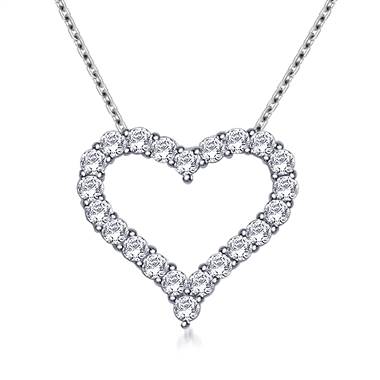