Finally received my ring from Whiteflash........

Hi everyone,
I finally received my ring from Whiteflash, and I have to say, I have never seen anything so sparkly and beautiful in my life!
As soon as I opened it, I knew that I had made the right decision when I decided to use Whiteflash and get an ACA H&A diamond. Even as I type this, I can''t help but to look over at my finger

and smile knowing that something so brilliant can actually be mine! My husband likes it, too, by the way!
I am equally impressed with the packaging that the ring was sent with. It''s better than anything I would have received at a local jewelry store!
This ring is a gift for our ten year wedding anniversary. When we first got married, we didn''t have much money so I never received an engagement ring. I eventually got one later on, but not the one I really wanted. Back then, I kept a journal and I wrote in it the things I wanted in 10 years. They were as follows, a house with three bedrooms and two bathrooms, two healthy kids, preferably a boy and a girl, two cars, a 4x4 and a sedan, my degree as a RN working in NICU, and a 1.5 carat F color VS1 ideal cut RB diamond from Tiffany''s.
Well, I managed to get everything on my list, except for the two kids, but I am going to start working on that in a few months. And I finally got the diamond ring that I have always wanted (except for the Tiffany name!)!
I don''t want to go into the whole story, but I started off picking a square radiant and was going to have it set with trapezoids on either side. Then, at the last moment, and after doing some more research, I called Denise at Whiteflash (who happened to be so patient with me and is such a fabulous person to deal with in general), and told her I wanted A Cut Above H&A diamond.
Of course I knew what size I wanted, but was not sure about the price, so after changing my mind from a 1.25 to a 1.31 and finally to a 1.51, I finally picked the ONE that would be mine!
Then it was on to the settings, I couldn''t decide between the Vatche Royal Crown or the X prong, but also wanted a three stone ring. I wound up with a D Vatche truffle ring in platinum with the following diamonds-

1.51 F VVS2 center stone HCA score of 0.7
and two 0.27 carat F VVS1 side stones on either side.
All the stones are A Cut Above H&A diamonds and each came with their own AGS certificate.
I have to thank Denise and Brian at Whiteflash for their wonderful service and advice. They were so patient with me and responded to me quickly and courteously.
I also have to thank Chris at AGA. He too was great to work with.
I don''t have pictures of the ring yet, but I do have a link to a thread that has a ring that looks exactly like mine, but all in platinum.

Thank you everyone who answered my questions. I will probably still be around being that I still need to get insurance and I requested the GIA program catalog (I am thinking about enrolling in the Diamond Essentials Class, see what you guys have created!!!).

You aren't wealthy until you have something money can't buy...

CONGRATS Kayla...the ring sounds amazing. I can't wait to see pictures. Three ACA stones eh? That must be a show stopper!! It's easy to get hooked on diamonds...and the GIA class is fun..I am taking it now.

Sounds beautiful and perfect
So glad it went well too

Hearts and arrows - a cut above
What a lucky girl are you!!!

Wear it in the best!!
heyjud "It Could Be Verse"

Congratulations! I'll reiterate what the others have already said, it sounds like a nice ring/diamond!

WOW Kayla - I see what your insuring!

Congrats and do post pix of your ring when you can!

thank you everyone for all the kind words. I don't have a digital camera and am trying to convince my co-worker at work to let me borrow his, so I can take decent enough pictures of it.
I tried to convince my husband, but he can't justify me wanting to spend another $500 to purchase a camera just so I can post pictures on Pricescope!!! What's wrong with him? LOL
When I get the pictures, I will definitely post them!
You aren't wealthy until you have something money can't buy... 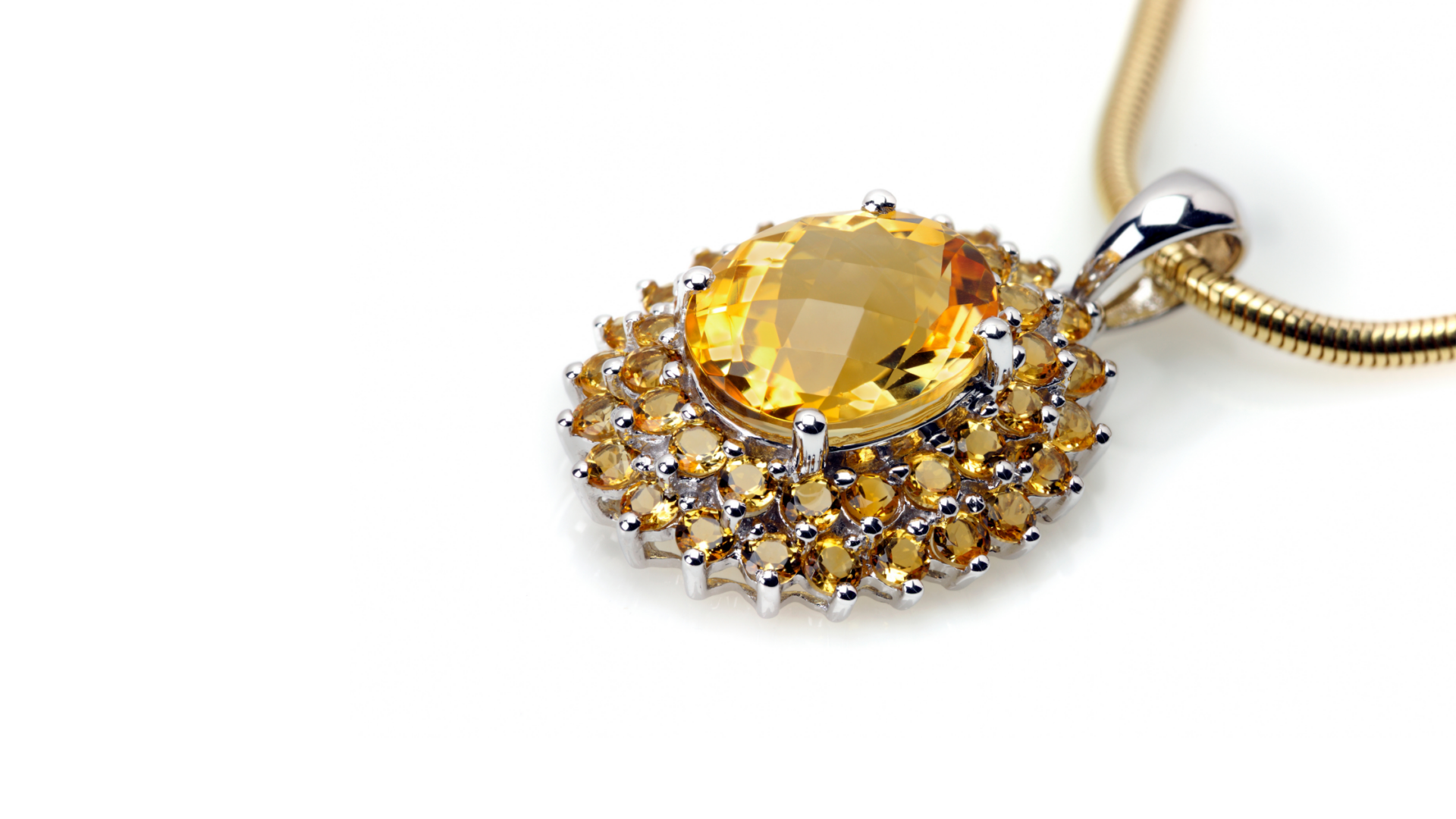