In my little jewelry collection, I have some broken gemstones. So I was wondering if they still have some value...

Do you think they have???
Thank you really much if you answer !!

Photo of some : (garnets, topaz, sapphires, diamond, and emeralds) (they are small) 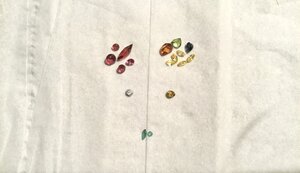 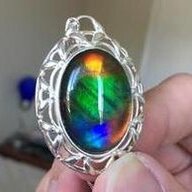 Some value is possible, but certainly less than it once had.

For tiny tiny small gems, the value of the gems to begin with might not be massive to begin with. It’s tough to judge from a distant picture.