I am looking for some advice on what the best digital camera is to use for advertising diamonds on the internet. What is the best lighting to use best background, everything. I am just trying to find out which set up works the best. 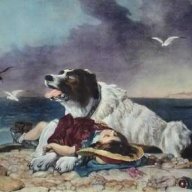 I use a Nikon 4500 (macro lens) with a tripod. I don't however take pictures for advertising...rather just because I enjoy it.

You'll want a digicam with a decent resolution (3MP and up is plenty) and a short minimum macro focus distance (in macro mode or using macro lens attachment). Sites like www.imaging-resource.com lists this spec for most cameras. The average is about 3-4 inches. There are some that can get as close as 2 inches or closer.

I have a Canon S30. Its macro focus distance isn't great (4 inches). I still managed to get these shots (they were cropped and shrunk):

For lighting I just used whatever I had in the room at the time, which was a 52W desk lamp. I used the instructions I posted here a while back and it worked all right. A camera with better macro would've done even better.

Anything that makes the diamond look good can be the background. I realized that the surroundings make a difference too. I had something that was red off to the side and that was reflected by one of the facets in some photos.

First of all, very nice tips in that other thread, Walnut! Good information there for those folks with cameras capable of such user control (no such luck with my sweetie's digicam, unfortunately).

") and found that BY FAR the toughest part was getting close enough to the subject to get good shots with its fairly dismal macro length of 8"+. Even with this crappy combination of 2 megapixels and long macro distance though I was able to get some decent shots, but I have no doubt that I would have had a MUCH easier time of it if I had been able to get closer to the diamond. 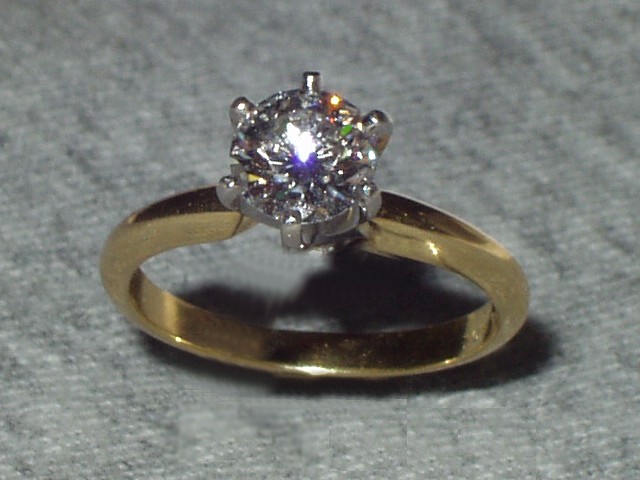 A primary reason why I point this out is because the higher resolution cameras are also going to produce wildly large files that aren't likely to be of much use on the Internet, and cost quite a bit more money in hardware to boot. While cropping the photos will help, compressing the JPEGs will also be necessary for the higher-res pics so in theory it should be easier to make the pics "web friendly" by starting out with the smaller initial files produced by the lower-res cameras.

So, if producing diamond pics for the Internet is the primary purpose of the camera, I would look for a digicam with outstanding macro functions as a first priority, and think of resolution as a secondary consideration. On the other hand, if the camera is also to be used for other purposes (recreation, etc.) perhaps a higher-res camera would be appropriate.

for some more insight.

Btw, a couple of other good digicam resources:

See I am fortunate to not be on an extremely tightt budget at present I have money to burn so what would eb teh perfect camera that you could get.
B

I would *highly* recommend the Canon Powershot G3. This picture was taken with only a UV filter (no macro lens) straight outta the box. The camera has just about every feature you can imagine.

Plus, Costco now carries the G3:

The nice thing about buying it from Costco is that they will take ANY item back for ANY reason up to 10 years from the purchase date. I wish they had carried the G3 back when I bought mine. I purchased mine from B&H Photo (www.bhphoto.com) in New York. I would highly recommend them as well. 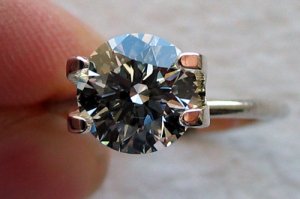 What a great photo. Proper lighting and that would be a professional quality pic.
Rich, non-Independent GG Appraiser
Sarasota Gemological Laboratory
B

True, there was not much light shining in from the top in that last picture. Here is a slightly better picture. Again, these were literally right out of the camera. I took these about 2 minutes after getting them from FedEx. Just wait until you see the pics in the actual setting!

One thing to note is that I used the manual focus setting on my camera as the auto-focus setting didn't want to cooperate. 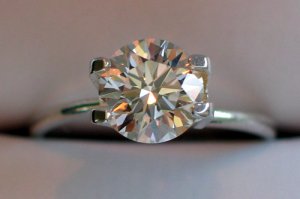 recommendation. While I'm not fortunate enough to own the G3, there's no question it ranks very high on the list of most respected "point-and-shoot design" digicams (as did its predecessor, the G2). Very nice 4.0 megapixel resolution, very good feature set, and not wildly expensive ($500-700).

, arguably the gold standard of digicams featuring a true SLR design (like a good 35mm film camera), Canon EF lens mount (accepts 50+ different Canon EF-style lenses), 11.1 megapixel (!) resolution (yielding images up to 4064x2704 pixels), a full-sized 36mm CMOS (providing true 1:1 lens compatibility with no focal length multiplier), automatic or manual focus capabilities, and a feature set that would make virtually any professional happy. All this can be yours for just $7000 (sans lens, of course)!

[/u][/u]
"Economy of words has never been my strong suit"

Maybe just slightly off topic,
Could however be of interest to viewers who have not seem this type of photography
Here is a pic taken by a Daroscope that was designed essentially as an aid for diamond dealers to offer their stones to each other using the Internet.

The idea is to supply both Sarin files and crown side photo images. The photo images give an idea of the position and shape of inclusions. 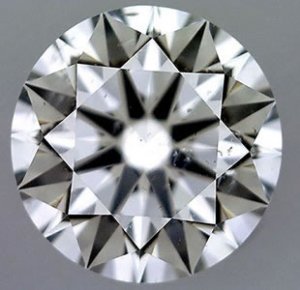 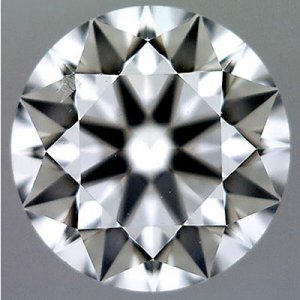 I would not recommend the EOS-1D for this type of work. Sure the gentleman may have money to burn, but does he have hours and hours of time to burn? The EOS-1D is not for the beginner, and requires a bit of know how to get the most out of the camera. This is all in addition to the many, many lenses available for the camera. Out of the box, the EOS-1D would be a horrible choice for an amateur. The G2/G3 is a good choice, as is the Nikon prosumer line of cameras (coolpix 4500, 5700, 5000)

Wayne, those are incredible!

So, I'm also starting to do research on a camera, with my main motivation being close-ups of jewelry. I, too, have narrowed the field to the G3 and Coolpixes. Deos anyone know which make it easier to download? I can't seem to figure out that info from the sites I've visited.
W

DLover: Whoops, I missed the part about you wanting the camera for advertising. My response was more for people who want to take a photo of their ring to send their friends or whatever, using consumer point and shoot digicams. Definitely go for the best equipment you can get if you're doing it commercially. P.S. - Great photos everyone!

PoopEater (still can't get over that handle, lol),

Actually, I only half-seriously included the Canon EOS-Ds (different than the EOS-D, btw) in response to the "money to burn" and "perfect camera" comments from diamondlover, and to illustrate just how far those ideas can take a consumer. I agree that the EOS-Ds is certainly too much camera for the average user, but it's nice to see where an unlimited budget can take a person, eh?

Having said that, the EOS-Ds does actually have auto-focus/auto-exposure capabilities, so it absolutely can be used as a point-and-shoot camera if the user desired. It would be an awfully expensive point-and-shooter to be sure, but the option is there.

Now that I think about it though, if this camera is going to be used for commercial applications, there may come a day when the versatility of the EOS would become an asset. Hmmm....

If any viewers are looking for an inexpensive camera with very good specs look at Ricoh Caplio RR30. We bought one as a stand buy while our Photo systems went in for servicing, Boy we where surprised at the quality.
Check the Specs at