American Pickers,Pawn Stars and you...

I must have toooo much time on my hands because ive become obsessed with these type of reality shows.Ive watched Antique Road Show since it started in the early 90s but now its grown to any show where there is a hunt on for un-known treasure.Guess its my hunting for treasure instinct coming out!Do you watch any of these shows?My favorite is probably Pawn Stars.

I seriously love these shows, and I have them on a recording schedule on my Dish Network. They are so much fun, especially when the owner of the item has no idea what they have!

I love those shows too! I think my favorite one is the one with Ton and Allen, is it Auction Hunters? And I like Auction Kings as well. I like Pawn Stars, but I have a hard time watching it because I feel like the people are stupid or they're getting ripped off.
______________________
When in doubt just ask yourself...WWHHD?

Love them all! I was raised in auction houses, it's the thrill of the hunt...primal creatures that we are!
J

I love auction kings and auction hunters! i guess there is a new show called picker sisterS that is a cross between Cash and kari and american pickers.i was watching big brians estate on tru-tv but there hasnt been any new episodes.I REALLY like Hard core pawn on the tru-tv net work! its hard to believe that people are as gritty and low class as some of the customers they deal with! I hate the constant bleeped bad langauge but still watch to see what happens between the siblings who are as gritty as the customers!
J

i love the aution house atmosphere!what a cool place to grow up!

the storage wars people crack me up and im syrprised by the stuff they find!...im addicted!is there a group meeting for people like us?we could all get together and watch Pawn stars and storage wars!

jewelerman|1312574901|2984997 said:
the storage wars people crack me up and im syrprised by the stuff they find!...im addicted!is there a group meeting for people like us?we could all get together and watch Pawn stars and storage wars!
Click to expand...

jewelerman|1312567031|2984913 said:
I must have toooo much time on my hands because ive become obsessed with these type of reality shows.Ive watched Antique Road Show since it started in the early 90s but now its grown to any show where there is a hunt on for un-known treasure.Guess its my hunting for treasure instinct coming out!Do you watch any of these shows?My favorite is probably Pawn Stars.
Click to expand...

I looooove antique road show, pawn stars, and I REALLLLLLLY love Storage Wars. Its fascinating to me...

Sounds like I need to start filling my TiVo!!
M

I wonder about those Storage Wars guys though. They will price things as estimates, and I wonder if they would really sell items for that price. I remember recently that Yeeeeeee-up guy found a white fridge that he said he could sell for 700 or 800 dollars. I think you could buy a new one for that price. And that weird guy Barry? He almost NEVER makes a profit. He's so crazy.

I've been to both the American Pickers and Pawn Stars stores...and I actually bought a vintage oil can dispenser from Antique Archeology.

The AP store is strange. Lots of people wandering around, taking pictures...the sales staff--all very much like Dannielle with retro hair and sleeve tattoo's--hand out posters of the guys and pose for pictures. The store is full of the things they found on their picks--but almost nothing is for sale. The girl behind the desk told me that Mike goes in waves...sometimes he gets in the mood to sell his picks, but other times he doesn't budge. My husband actually found the vintage can dispenser, which was sitting outside and had a price tag. If you're even in the quad cities, it's worth a stop. They are getting ready to open a 2nd location in TN--Nashville, I think--and most of their really cool stuff is going there for the opening.

The pawn stars shop is in a very sketchy area of the Las Vegas Blvd. It's shockingly small and 50% of the store is merchandise like Pawn Stars tee shirts, hats and the like. There is a back area where the things the guys bought on the show are set up with episode numbers and information. It's worth the trip, but you have to go by cab. If you're going anyway, you might want to stop into the antique store a door or two down. It sells a lot of stuff from old casinos, like the backs of slot machines--it's small, crowded, but there are tons of cool things.
____________________________
Remember to keep your words soft and sweet...you may have to eat them someday.

There's a great BBC show called Antiques Road Trip. Two antique experts, they tend to be auctioneers, are given £200 and they go on a road trip. They buy and sell their way up, trying to make more money, two days of buying in antique shops and whatnots, and then go to auction. The two people compete against each other for 5 shows, but there are several sets of people in each series. It's great watching what items are of value in which parts of the country.
J

It was the new season of Auction kings tonight and a show called Dirty Money which was fun.I envy anyone who can take something out of a dumpster and re-purpose it and make it attractive again AND make a huge profit in the process!
You must log in or register to reply here.
Be a part of the community It's free, join today!
Jewelry Blog 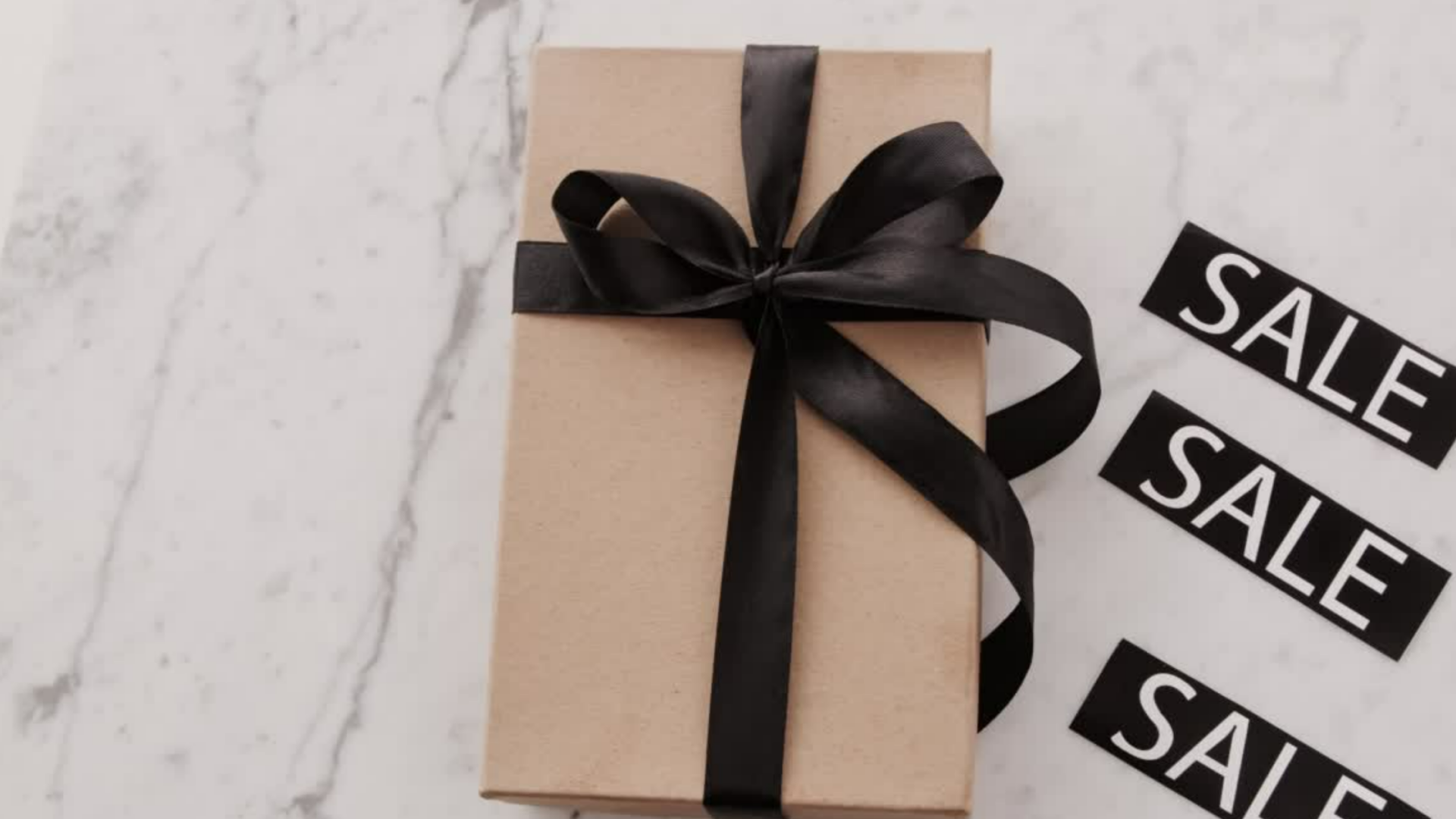