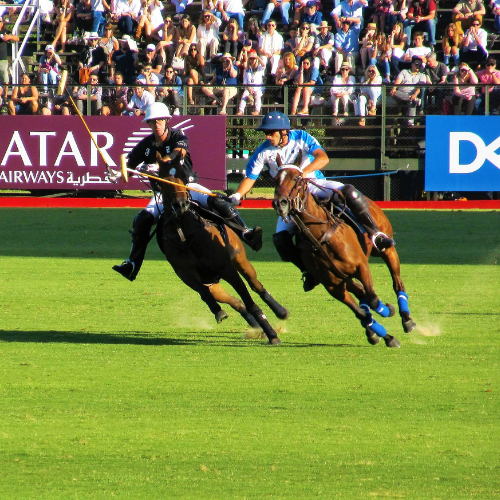 
Are you ready for the Olympics!? We are and we will be front and center for the Opening Ceremony. We don't know what it is, but every two years (we can't forget the Winter Olympics) we get excited about the world coming together to compete for the all-elusive gold medal. Needless to say, we have gold fever and hope Team USA brings home all the gold. If you are excited about a potential Team USA gold rush, you've reached the right blog. We've decided to take a look at some amazing jewelry worthy to be on the top podium or on you.

What can he say? The man loves his diamond grill! Ryan Lochte won the gold medal in the 400-meter individual medley last Saturday. According to a tweet by ESPN's Wayne Drehs, Lochte tried to wear his diamond grill on the winner's podium but was stopped by an Olympics official who told him he wouldn't receive his medal if he wore it. The U.S. swimmer took it in stride and later encrusted his choppers with diamonds and showed off his gold medal to fans. 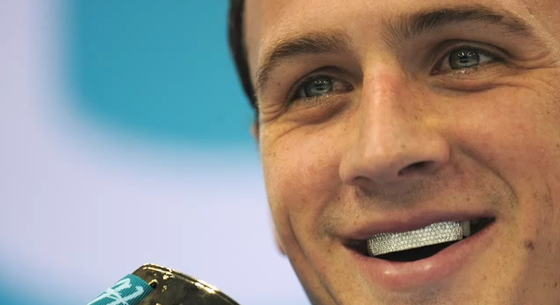 Video: How are the London 2012 Olympic medals made?

Raise your hand if you love the Olympics! The 2012 London Summer Games open tomorrow, July 27. Visitors from around the globe will watch the world's best athletes compete to win the ultimate symbol of victory, an Olympic medal. So, how are the medals made? In the following video, CNN's Jim Boulden visits the Royal Mint, where the 4,700 medals were produced for the Olympic and Paralympic Games.

Visit London 2012 for the schedule and a countdown to the opening ceremonies. 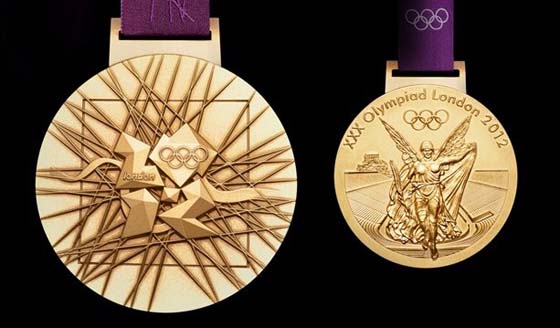 Are You Ready for Some Super Bowl Rings?