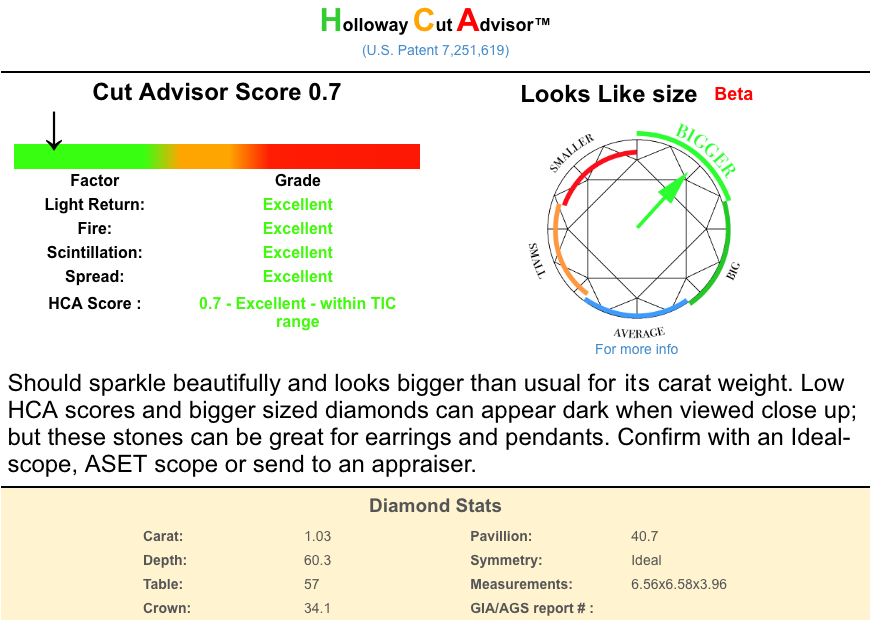 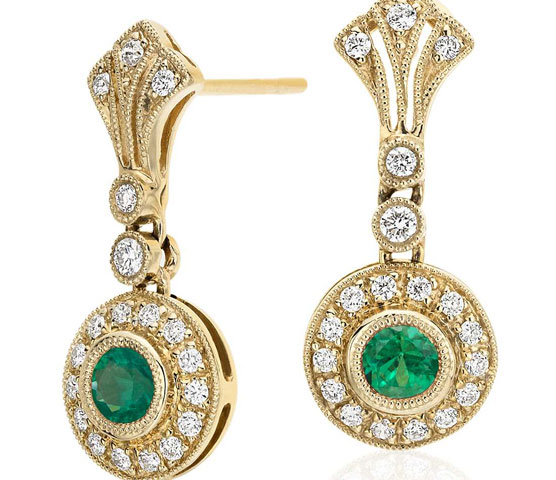 We have 4 more 2016 holiday gift offers from Blue Nile: 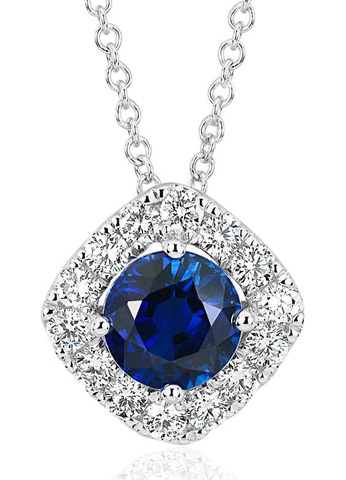 Are you ready for more deals? The following information is Blue Nile’s Cyber Monday specials. These are just . . .

Engaged during the holiday? The following is a Black Friday special from Blue Nile, free diamond stud earrings with a purchase of a $3,500 or more engagement ring. 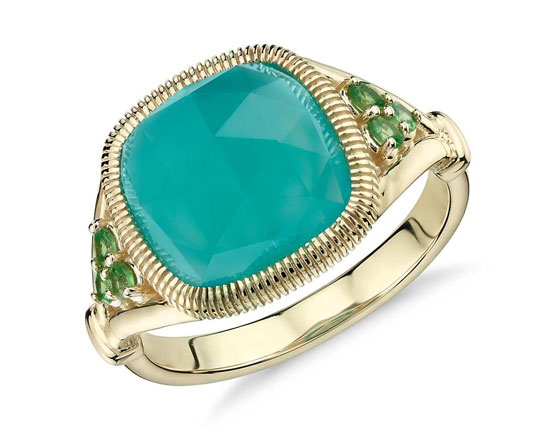 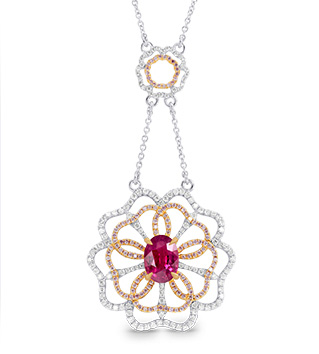 The Argyle Pink Diamond Tender, the crème de la crème of pink diamonds, was on display for a few selected members of the trade in Hong Kong last week. Leibish & Co. won 26 out of 65 Argyle Tender stones in addition to 4 from the Once in a Blue Moon Tender in late 2015.

Our country was born on July 4, 1776, exactly 240 years ago when the Continental Congress passed a resolution asserting independence, resulting in the issuing of the Declaration of Independence. The statement announced the 13 American colonies regarded themselves as newly independent sovereign states, no longer subject to British rule, and a new nation known as the United States of America.

The PS staff, Garry, Andrey and I would like to thank all our wonderful members and trade again for coming to our PriceScope’s 6th Annual Get Together in Las Vegas. We would especially like to thank our GENEROUS Featured Sponsors and contributing forum trade for the wonderful door prizes. 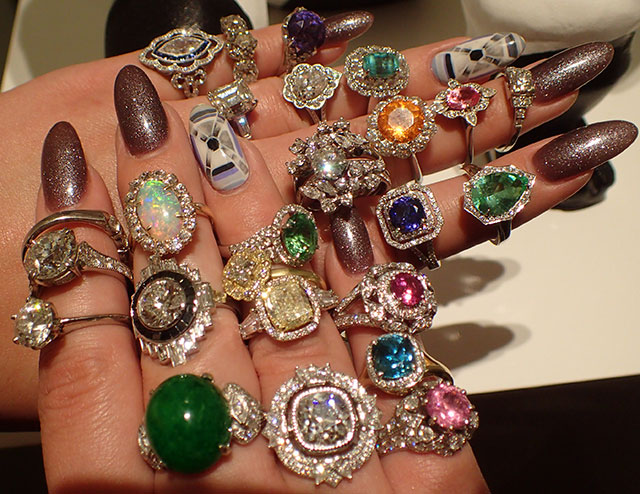 We have another fabulous door prize to share for the 6th Annual PriceScope Get Together (GTG) in Las Vegas! For those who are new to the GTG, each year we give away an array of door prizes to our consumer attendees at the event! The prizes are provided by our Featured Sponsors and contributing forum vendors. We are simply stunned by their generosity! This week's door prize sneak peek comes courtesy of Good Old Gold! 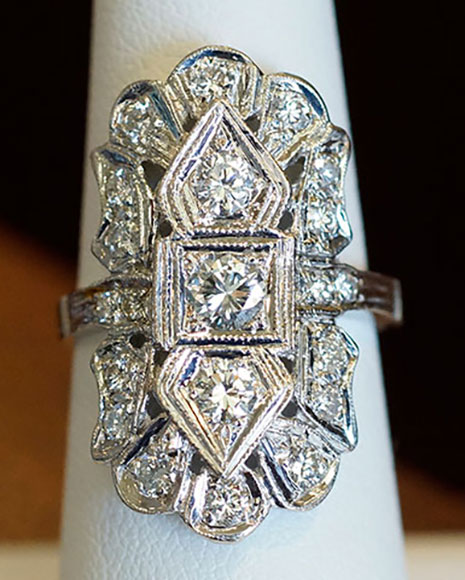